I just got back from Camping in Waterton Lakes National Park. It’s about as far South as you can go in Alberta. From our home in Edmonton it took about 5-6 hours to drive there.

Because I wanted to bring our bicycles with us, we took my boyfriend’s truck instead of my car. He doesn’t do well at staying awake during long trips and because it was my idea to go there, I was in charge of most of the driving. It was my first time driving the truck and it went fairly well. But I must say I much rather drive my car. There was one or two scary moments, one being where I cut off an 18-wheeler. But nothing major.

The first two days of the trip were windy and rainy. There were two or three deer that came and visited our campsite each day we were there. There were lots of warnings saying not to get too close because they can attack, but they seemed pretty tame. We also saw three bears during our stay in the park, thankfully never too close. I was actually hoping to see more but it was still pretty neat.

We got out and did some hiking despite the rain. On the third day it was sunny so we brought out the bikes, but for some reason about 5 minutes into the ride I felt sick and had to stop. All in all, it was a pretty fun trip. But I don’t think we will go again because it’s a long drive and we didn’t find as much to do as we were hoping. 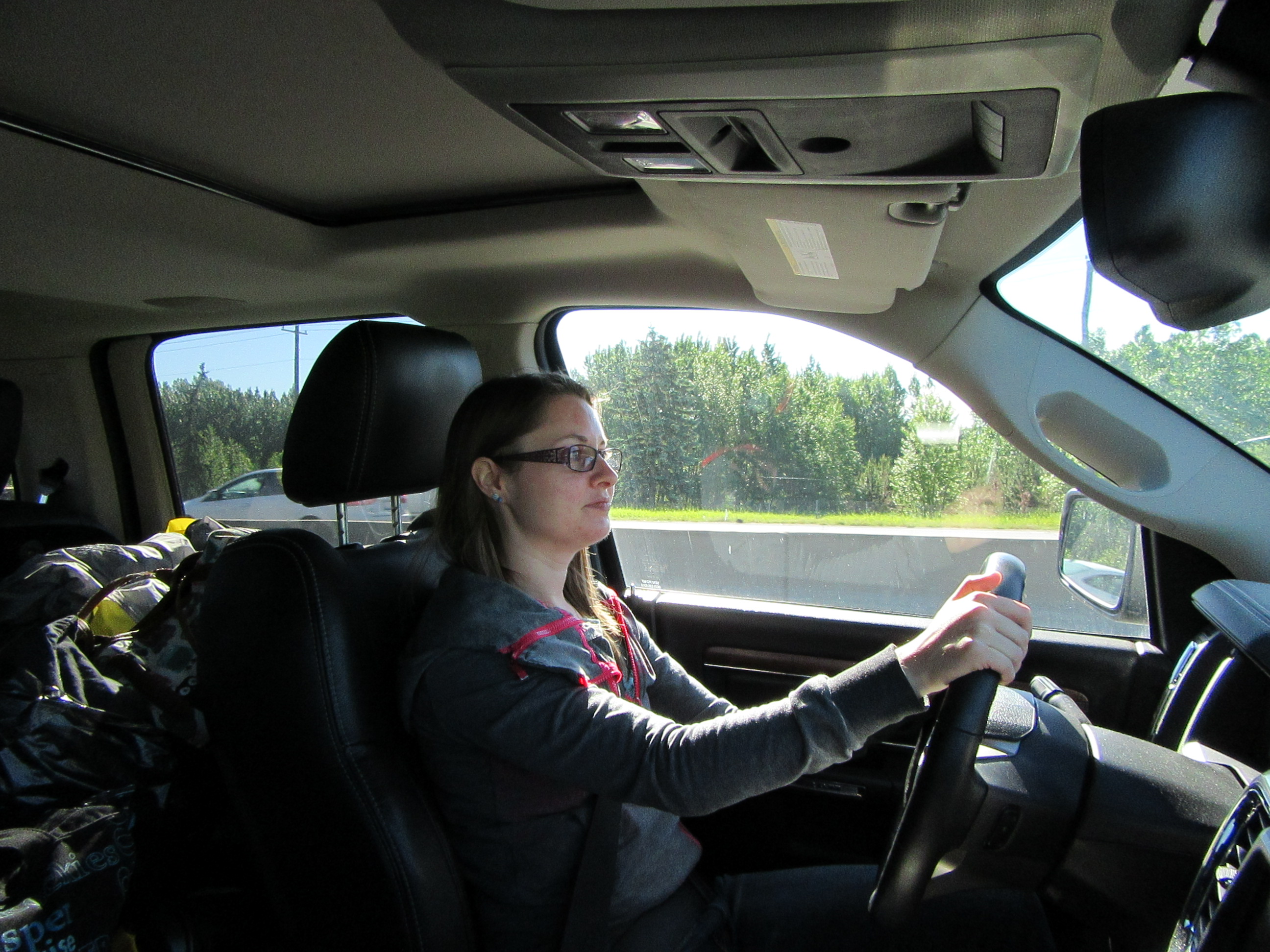 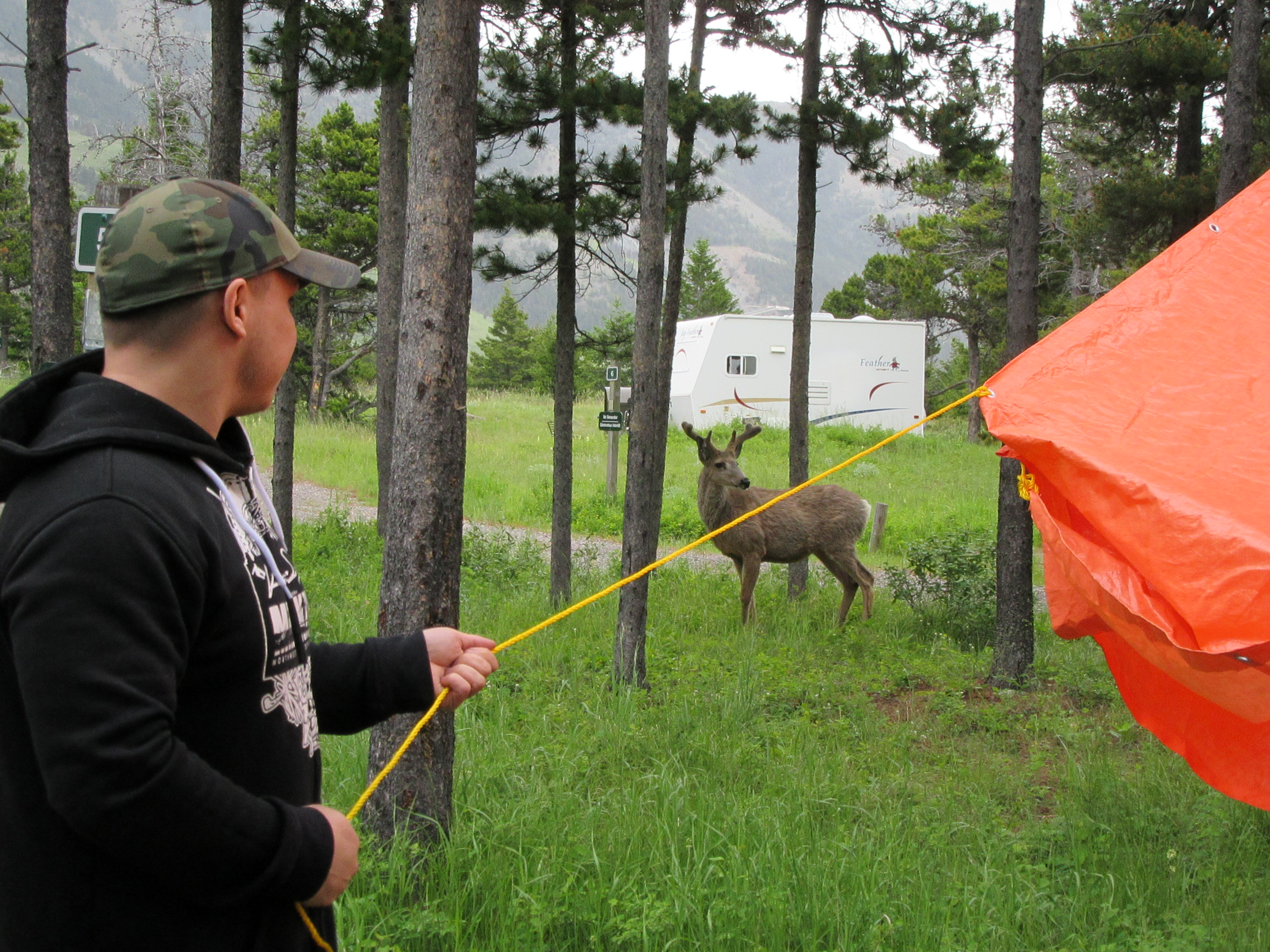 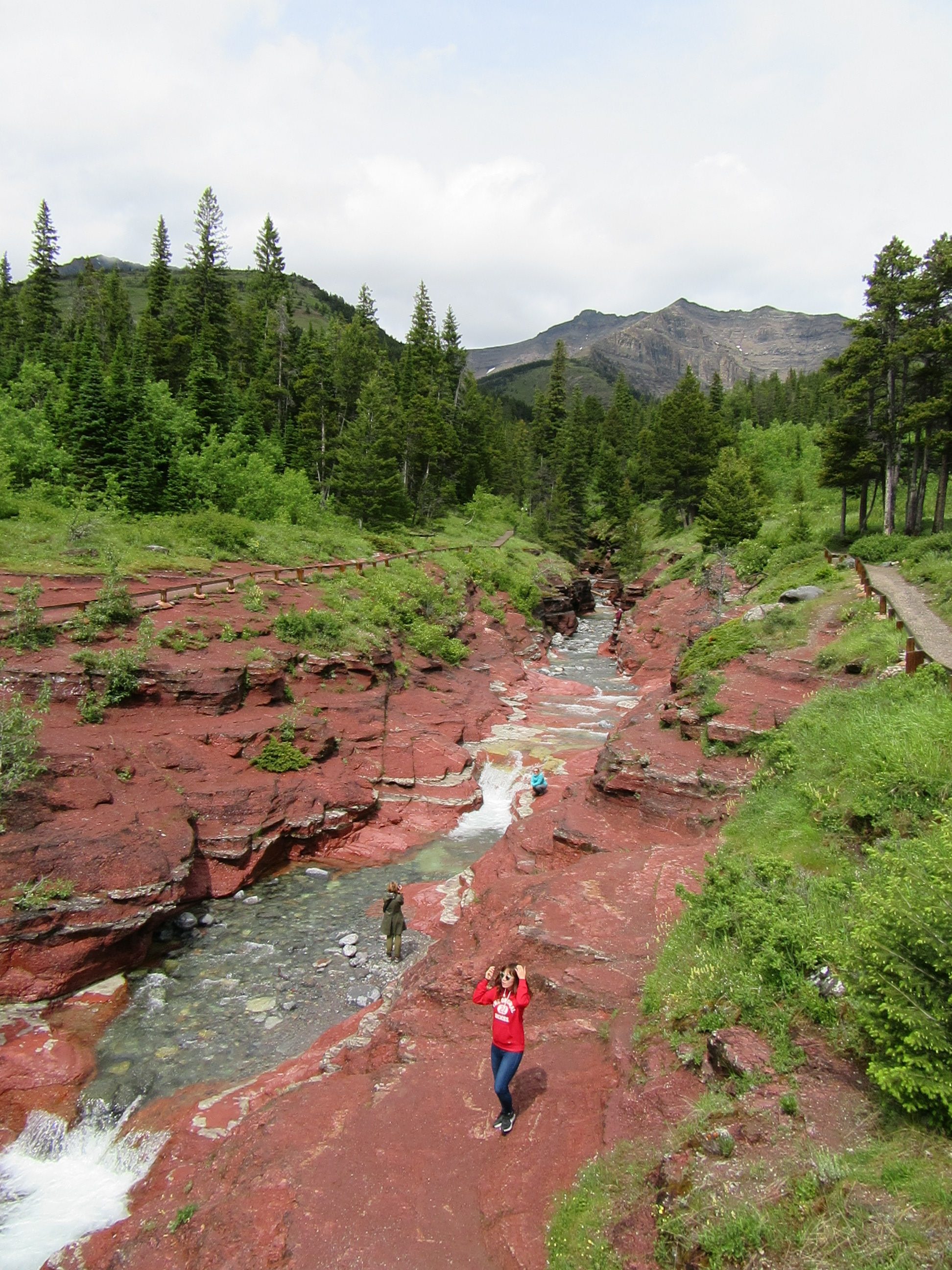 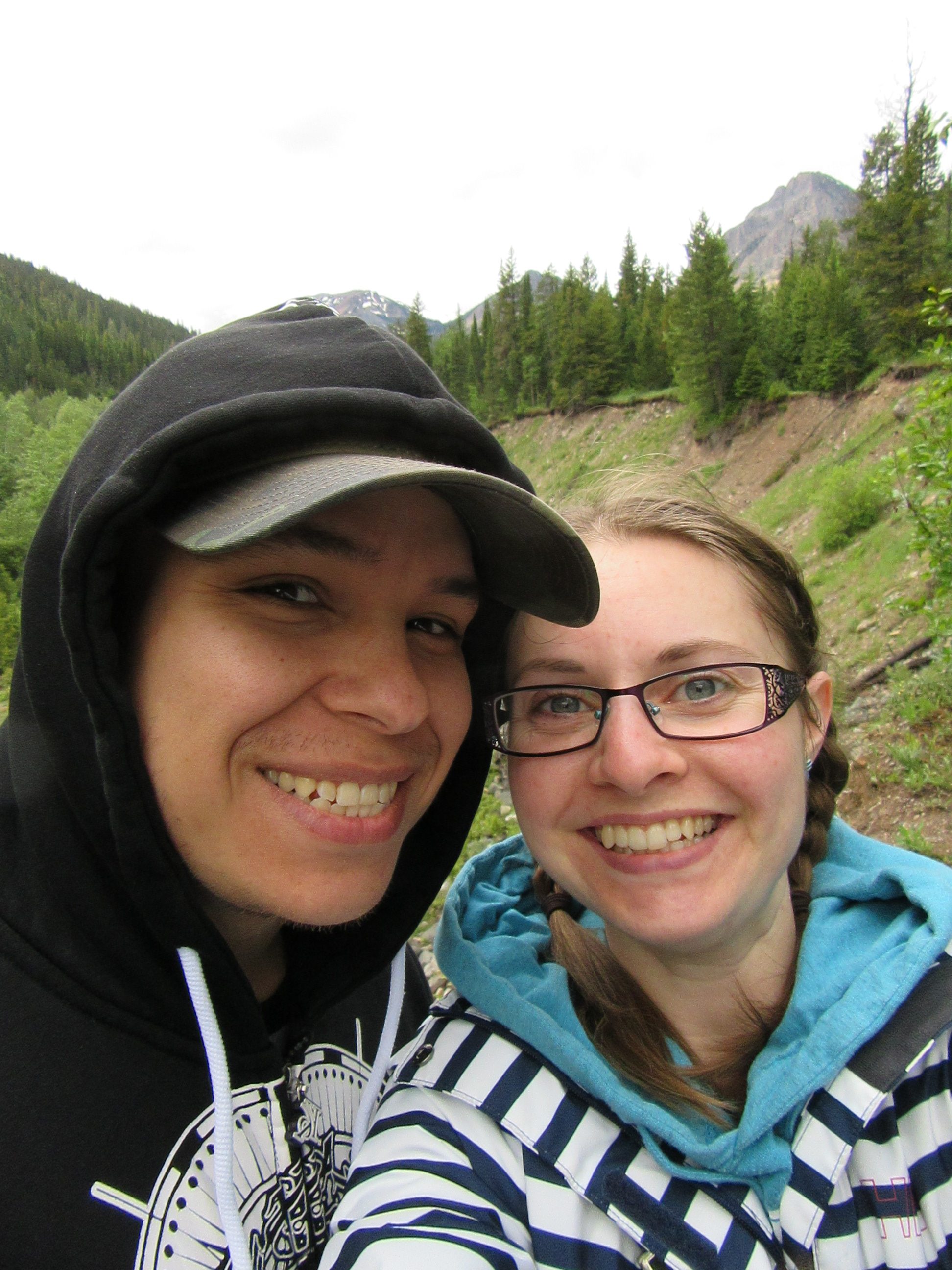 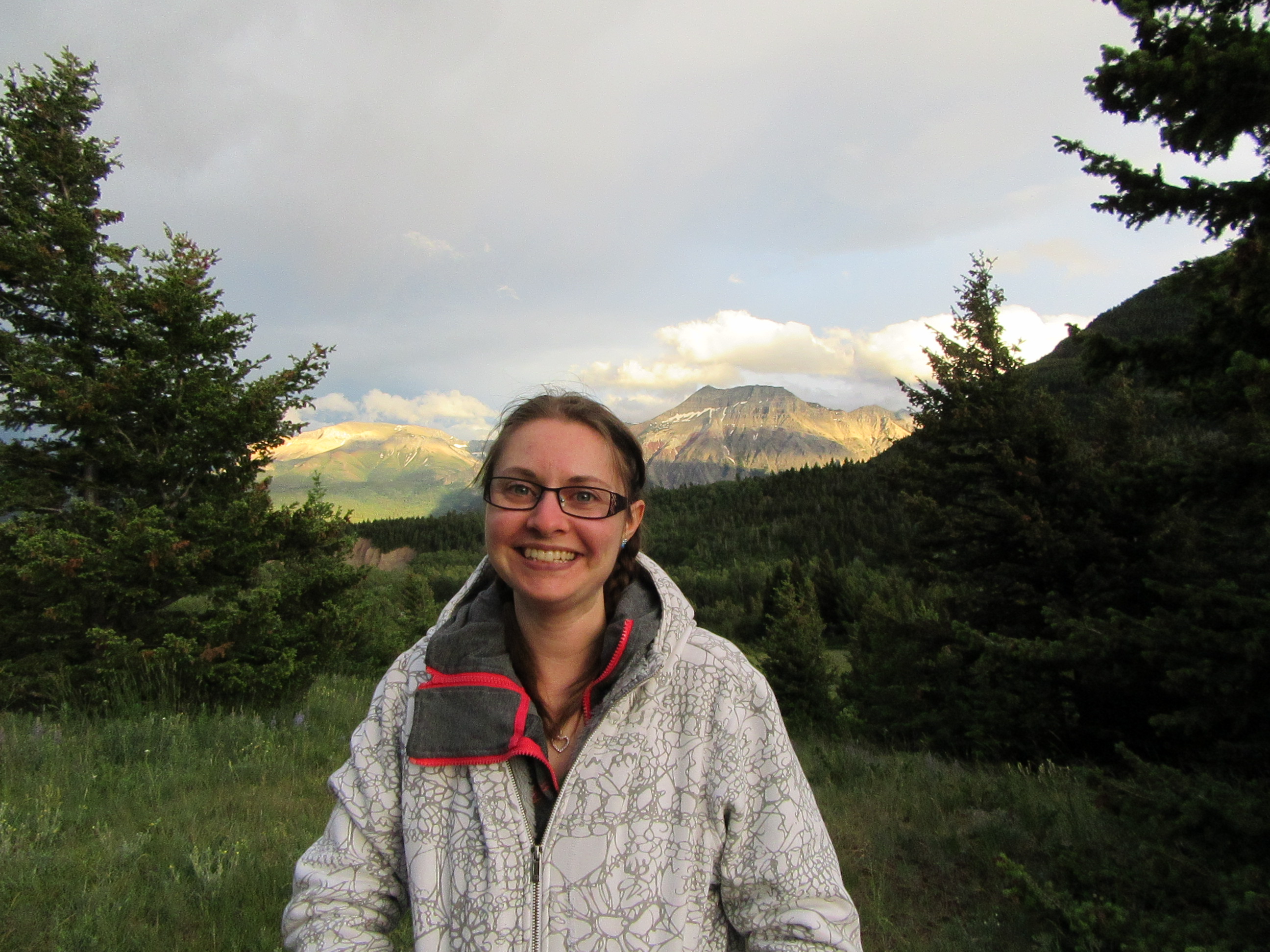 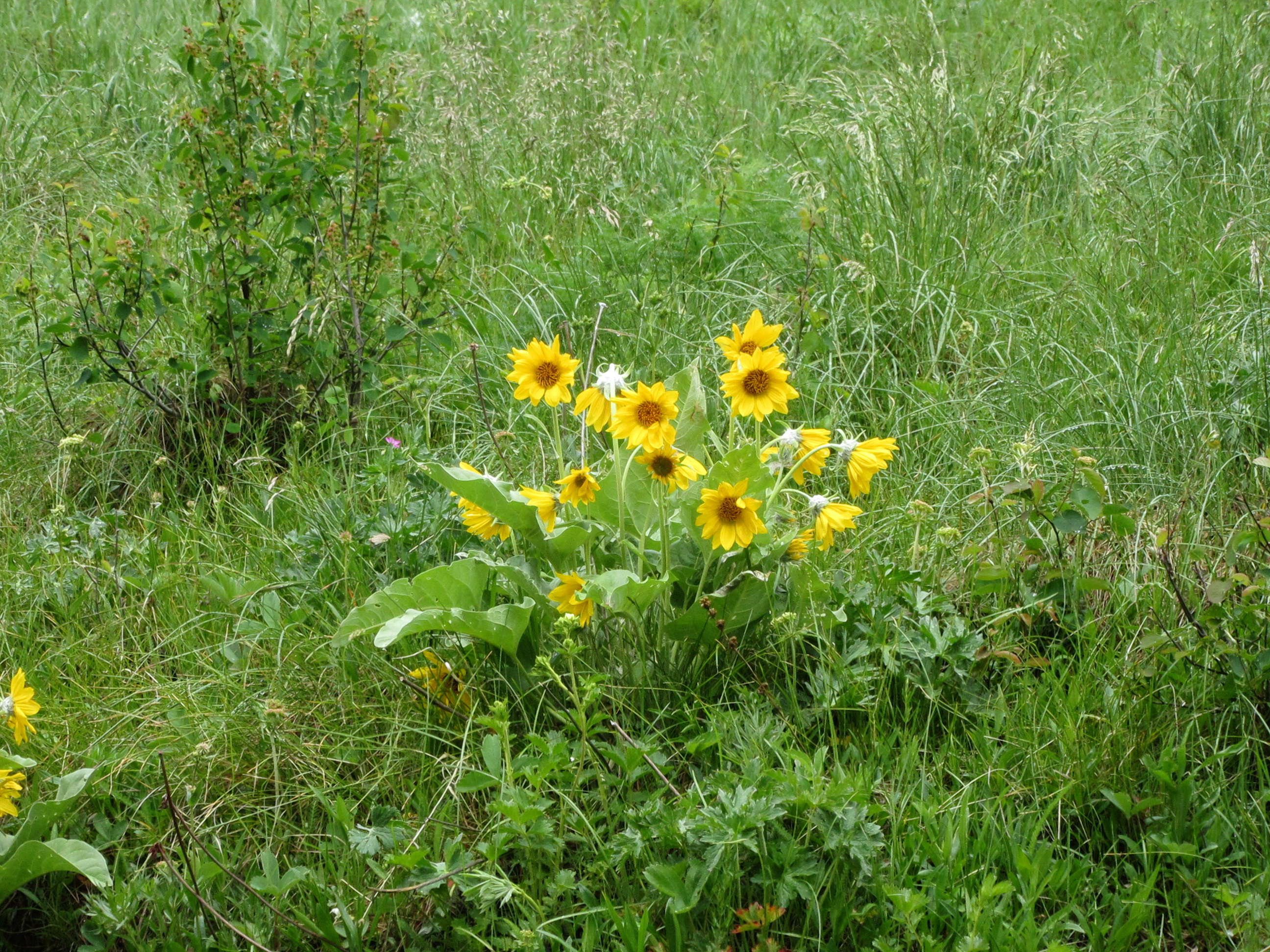 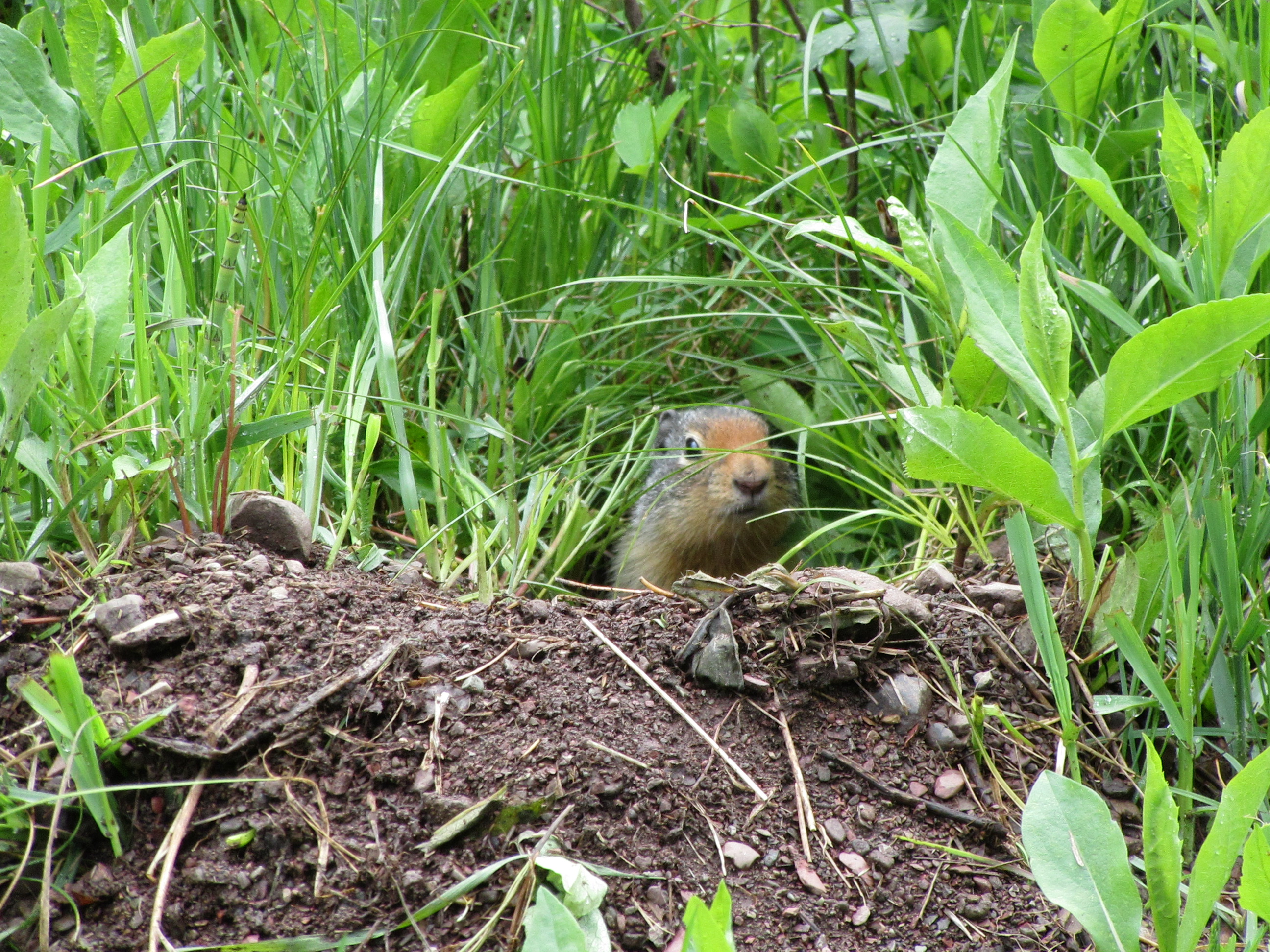 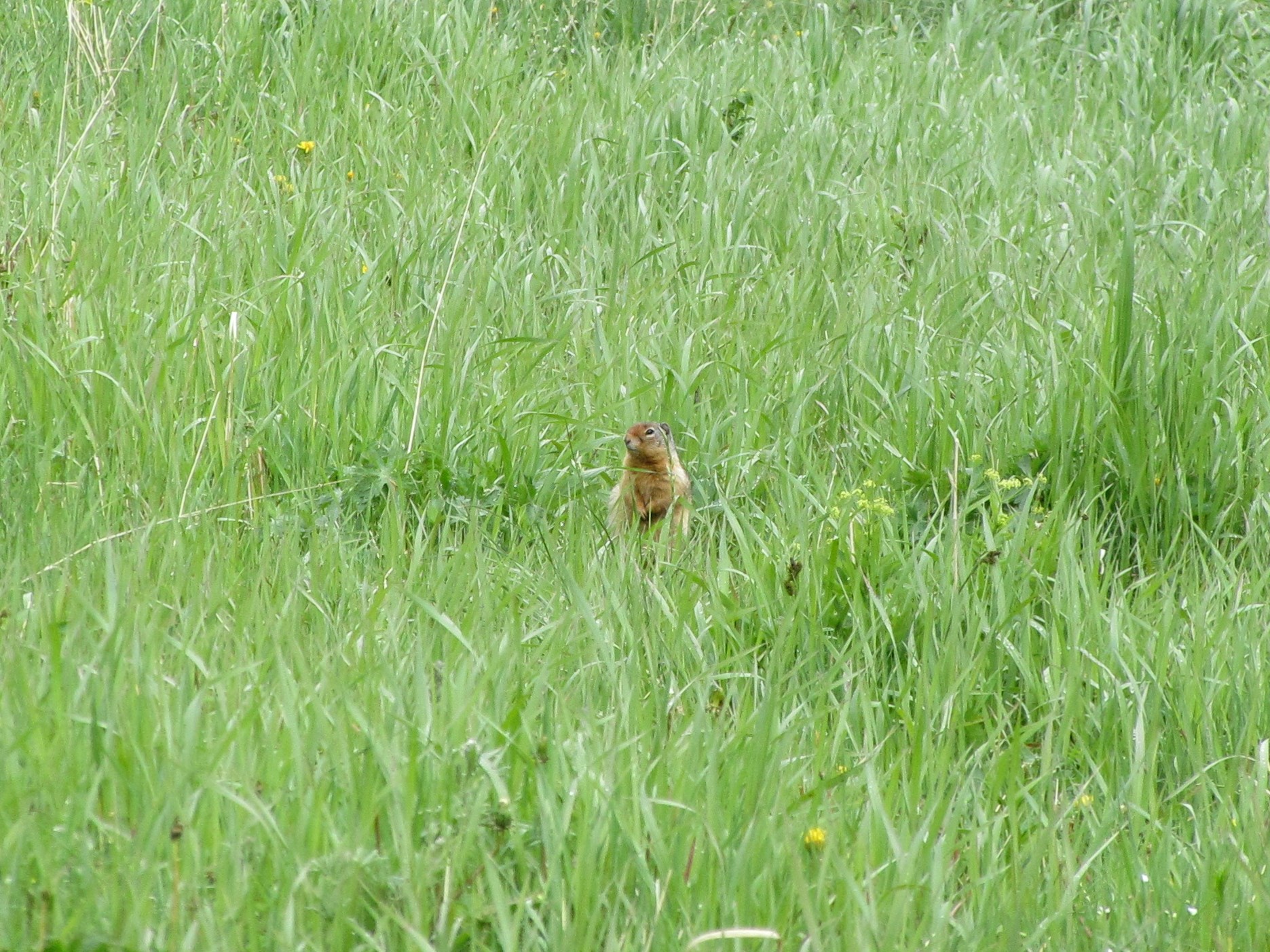 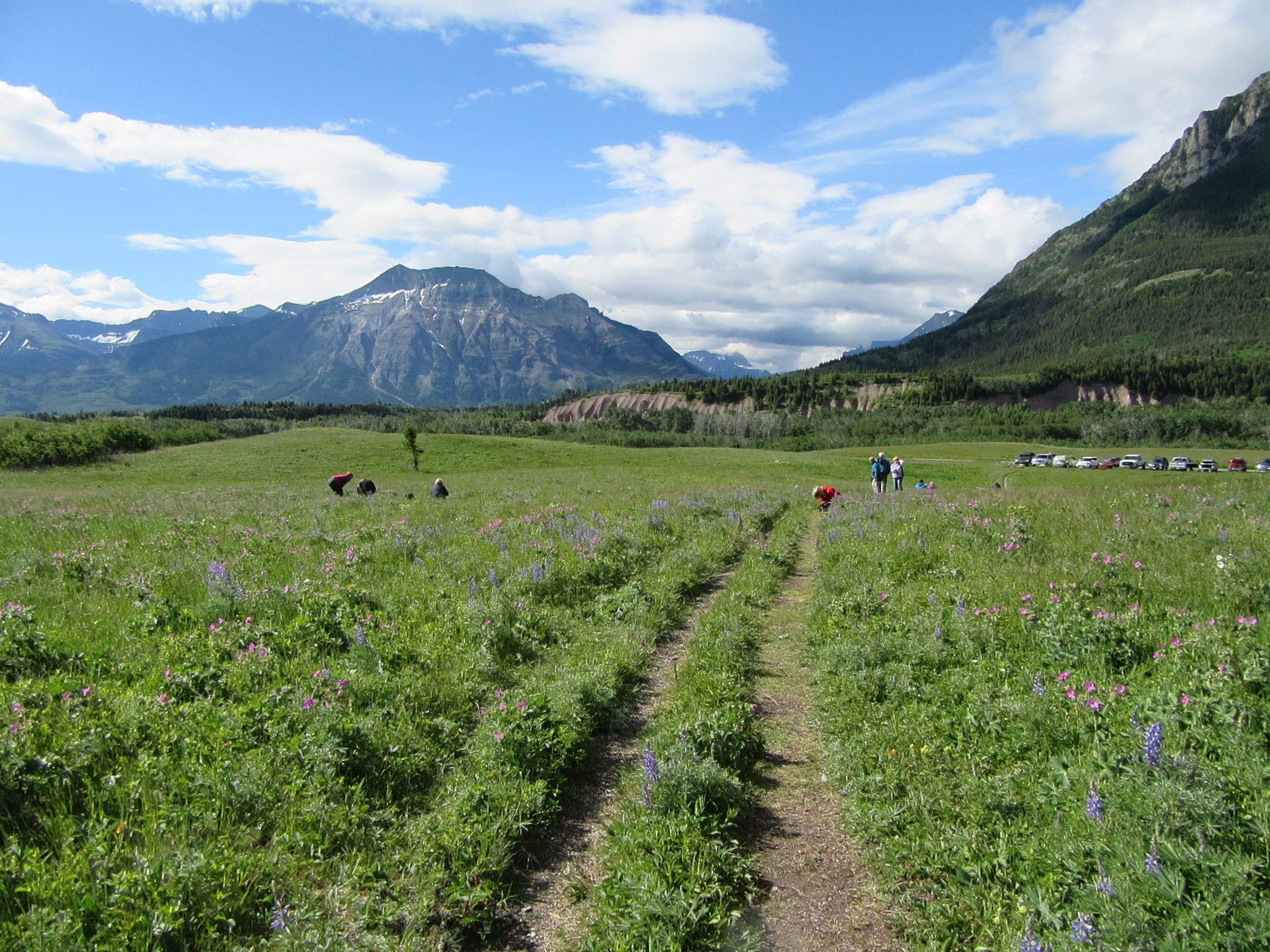 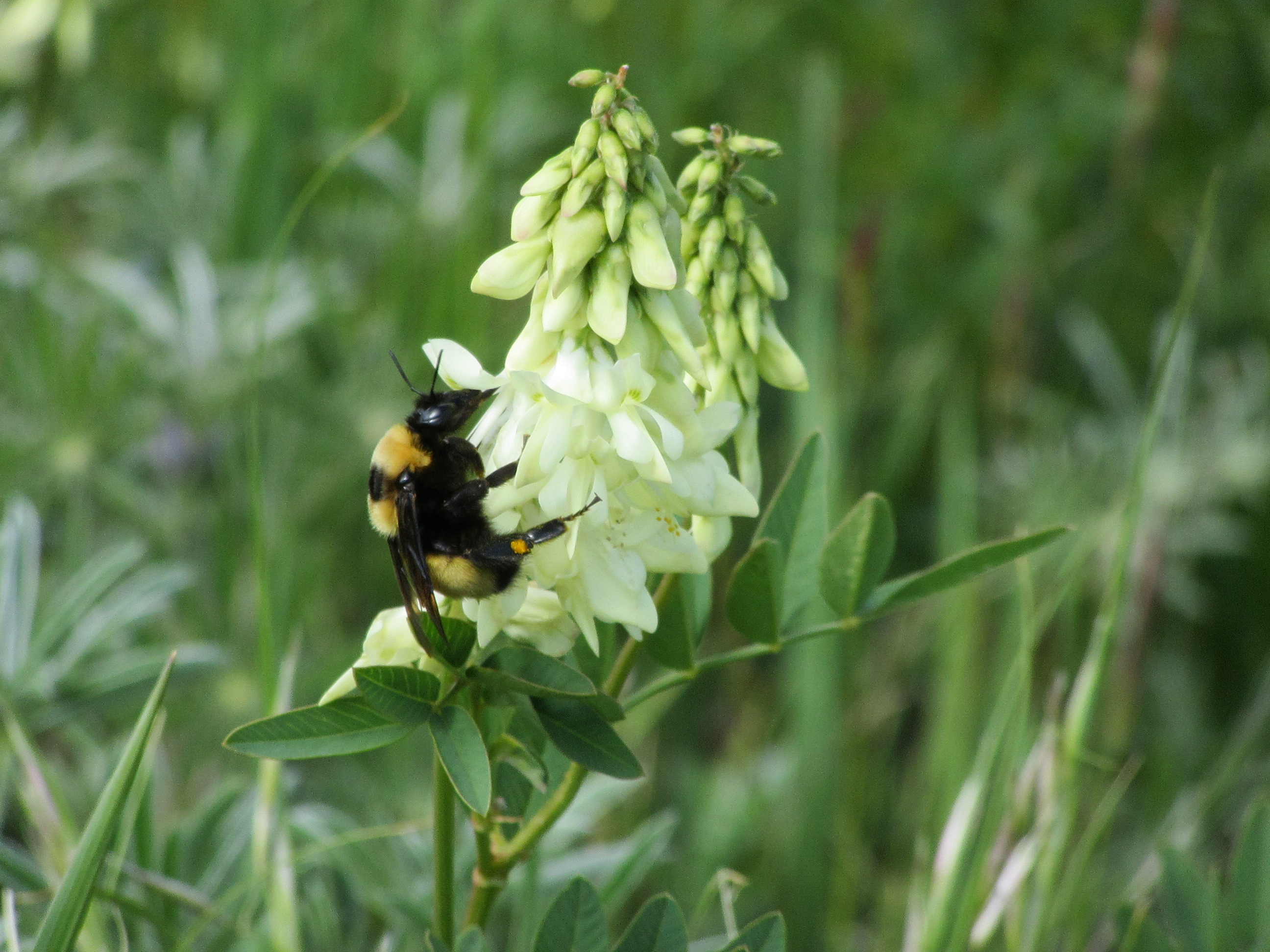 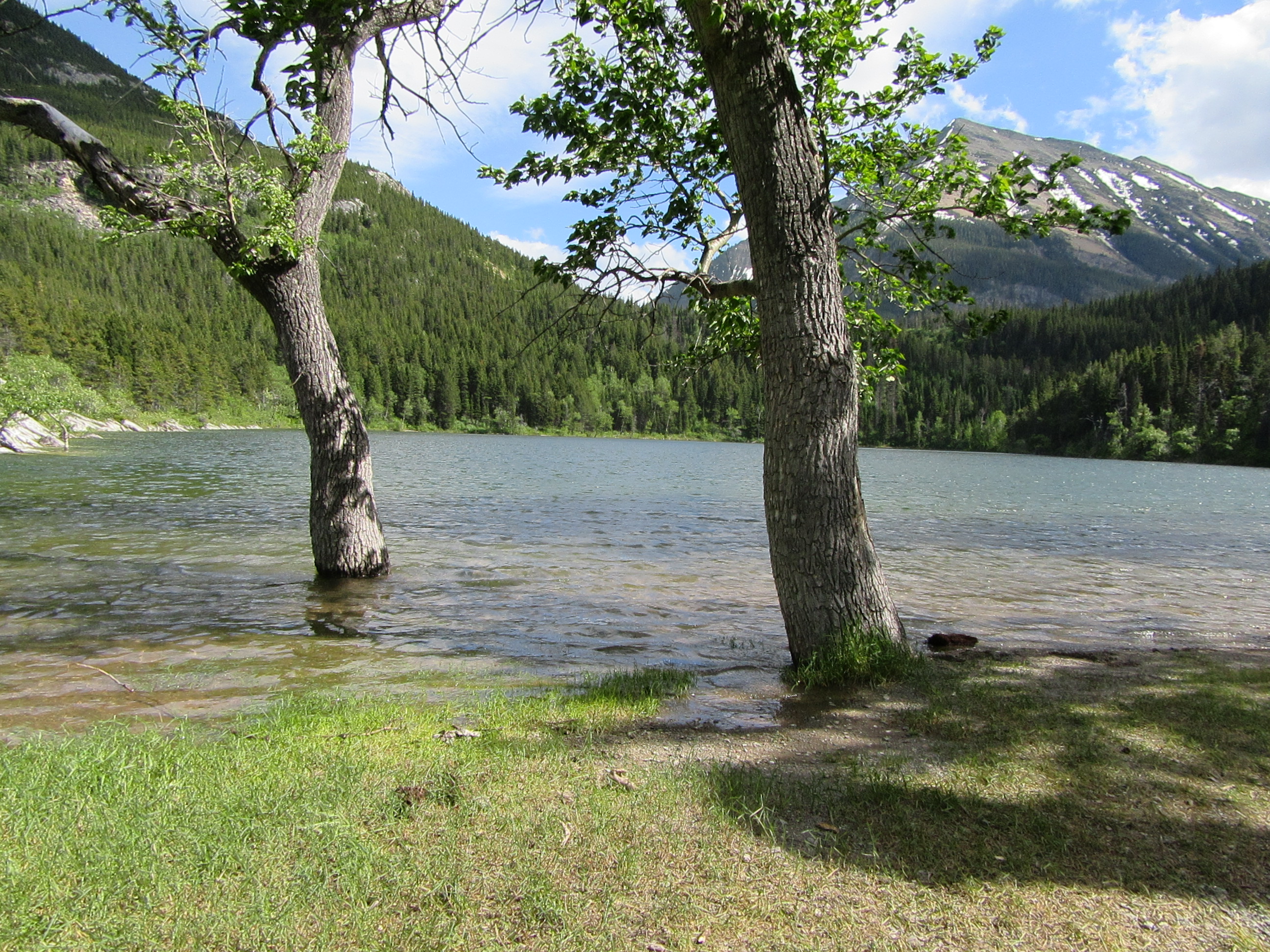 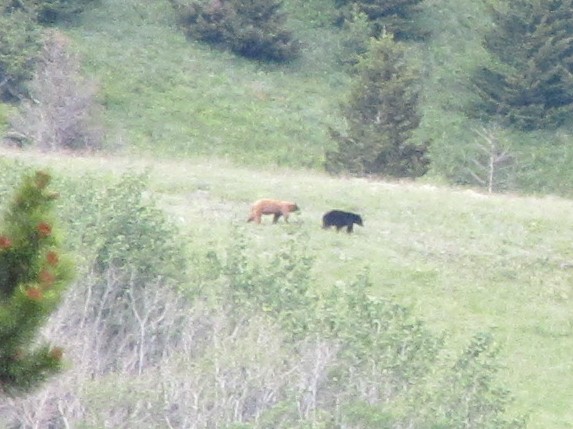