The one thing I think I miss the most about the blog entries I’ve lost is how I had descriptions of so many of the different events I’ve been to over the years. I had blogged about concerts, festivals, and special celebrity visits. When I lived in Halifax it was so easy to go to festivals because everything was so close I could practically walk to them. Now that I’m in Edmonton it’s a little more difficult, although not impossible.

This month I was able to attend three events (so far). The first was called Sand on Whyte. In the winter I had gone to an event called Ice on Whyte which you may have seen pictures from before I lost my blog posts. It’s a festival where artists made carvings out of Ice. Sand on Whyte was the a similar event but using sand instead of ice. Three of the artists for Ice on Whyte were also the artists for the sand sculptures. I believe this was the first year for the sand sculptures and it was small compared to the winter festival. I wouldn’t really even call it an event because it was just about 5 sand sculptures in a parking lot. But they were really well done. Hopefully next year they will expand and make it better because it felt like something they just threw together this year. 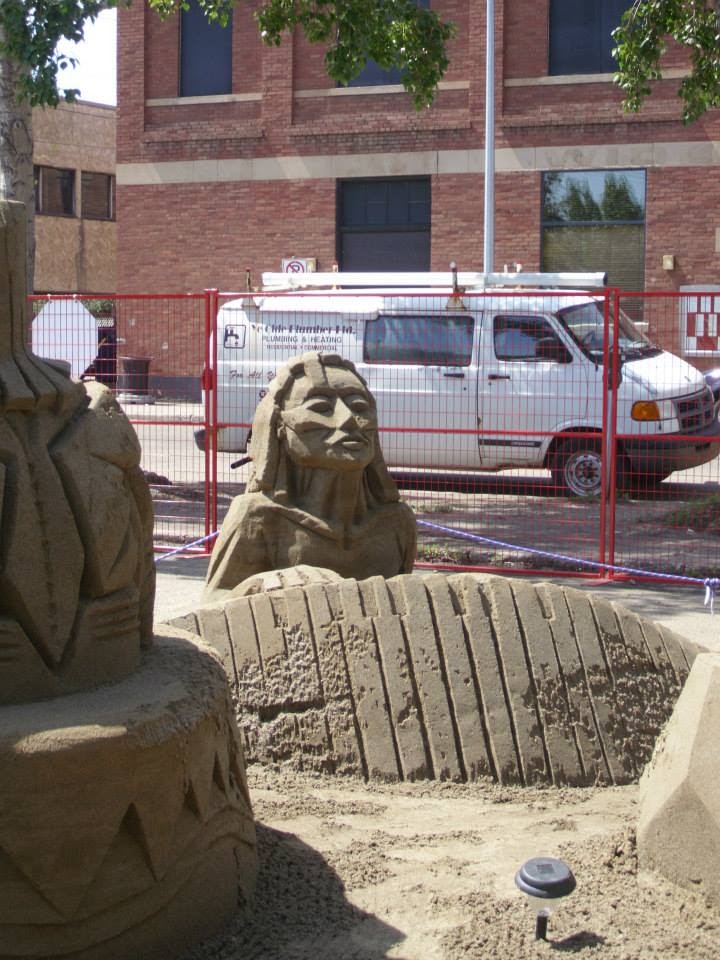 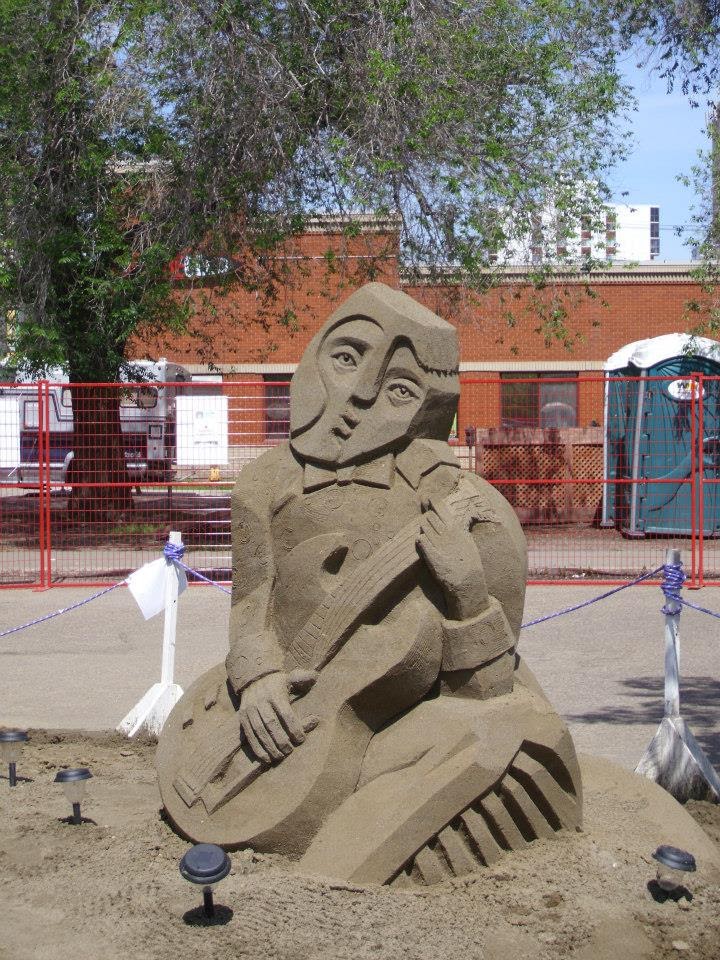 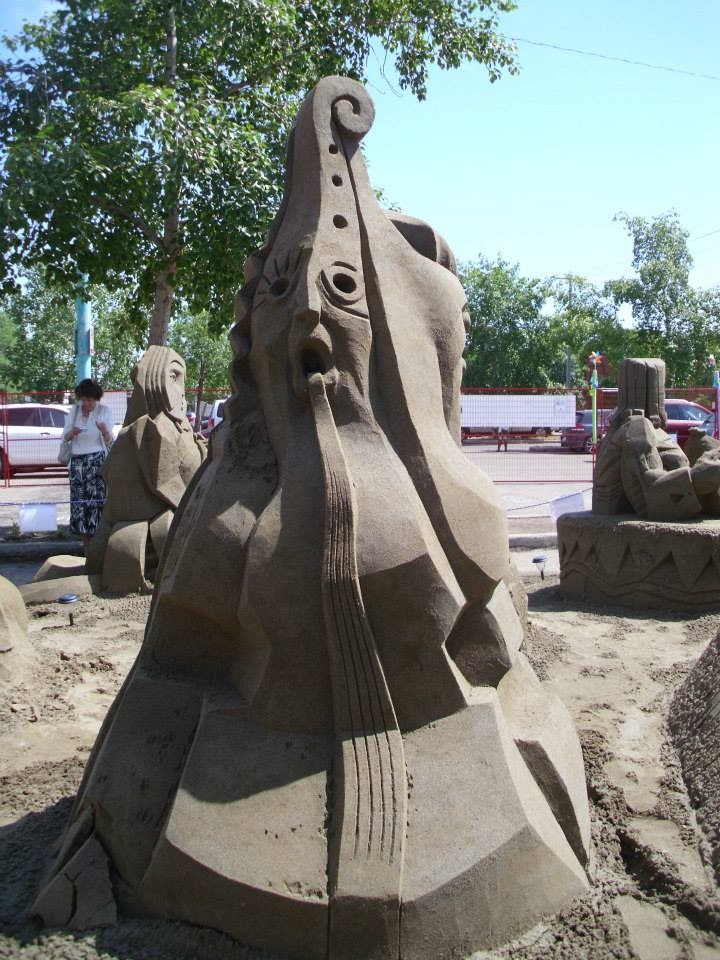 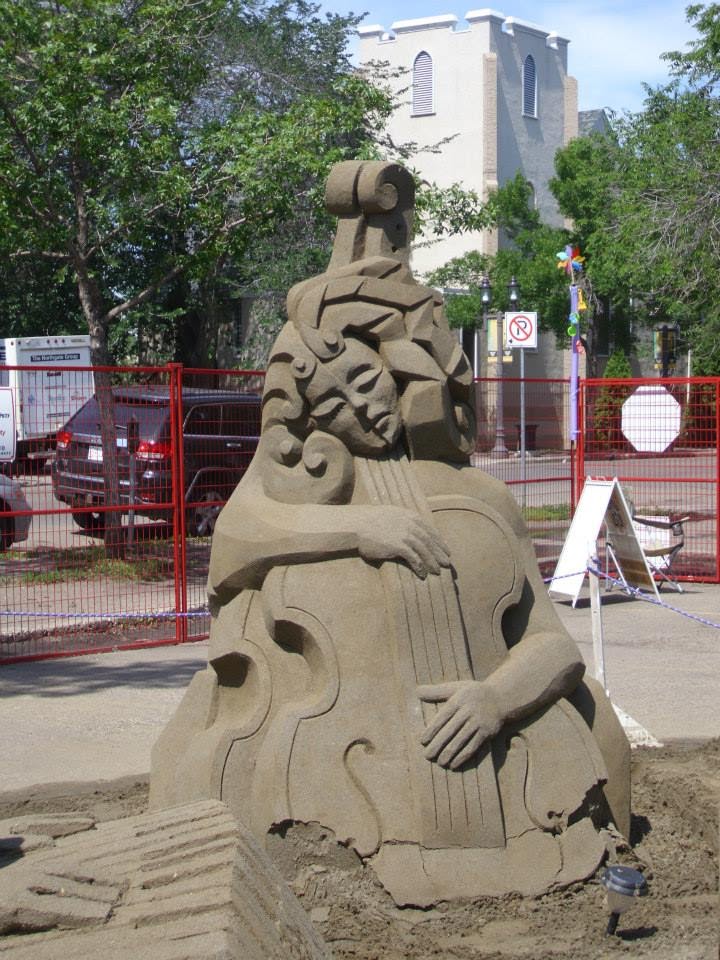 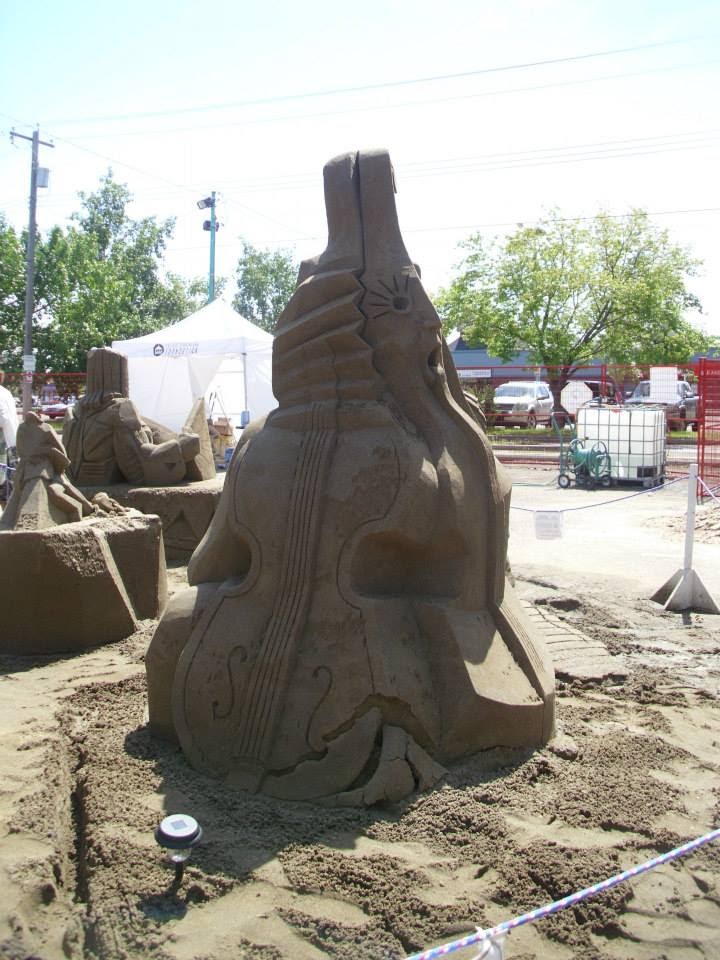 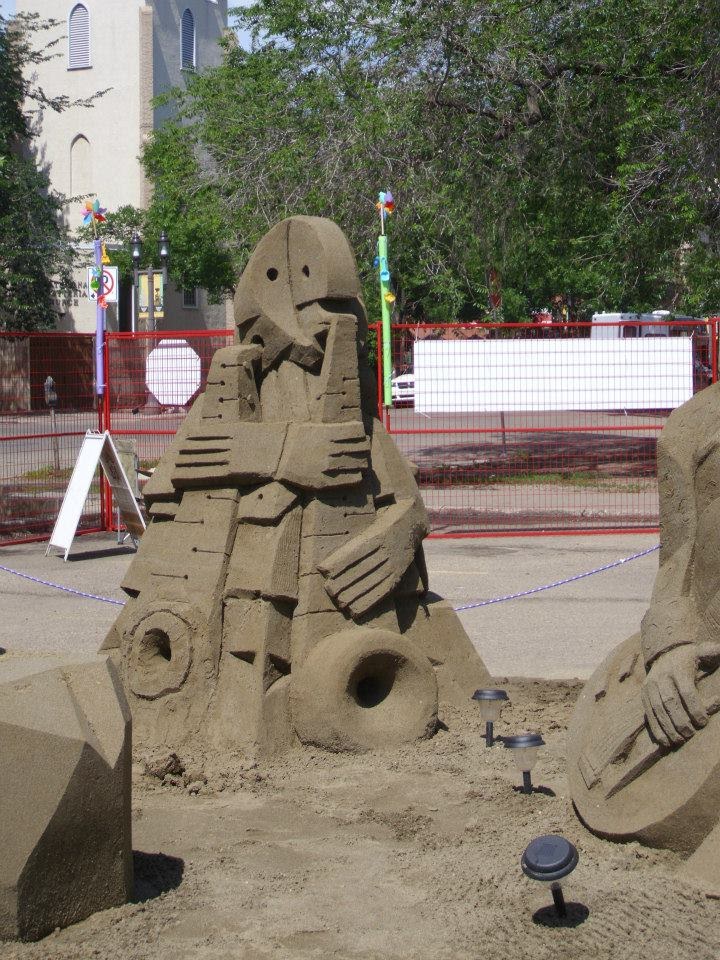 The next event I went to was the K-Days parade. I went to this event last year as well, both times by myself. It’s my favorite parade in Edmonton so far. I noticed this year’s parade was very similar to last year so it’s not one you really have to attend every year. What I like the most about this parade are the balloon floats. That’s not something we had in Halifax so it is a new experience for me. Every year they have a Kermit balloon that always gets stuck going under the pedways which I think is so funny. You would think they would try to find a new location so this doesn’t happen, but they don’t. I think next time I go to the parade I will try and find a spot where Kermit doesn’t have to duck. 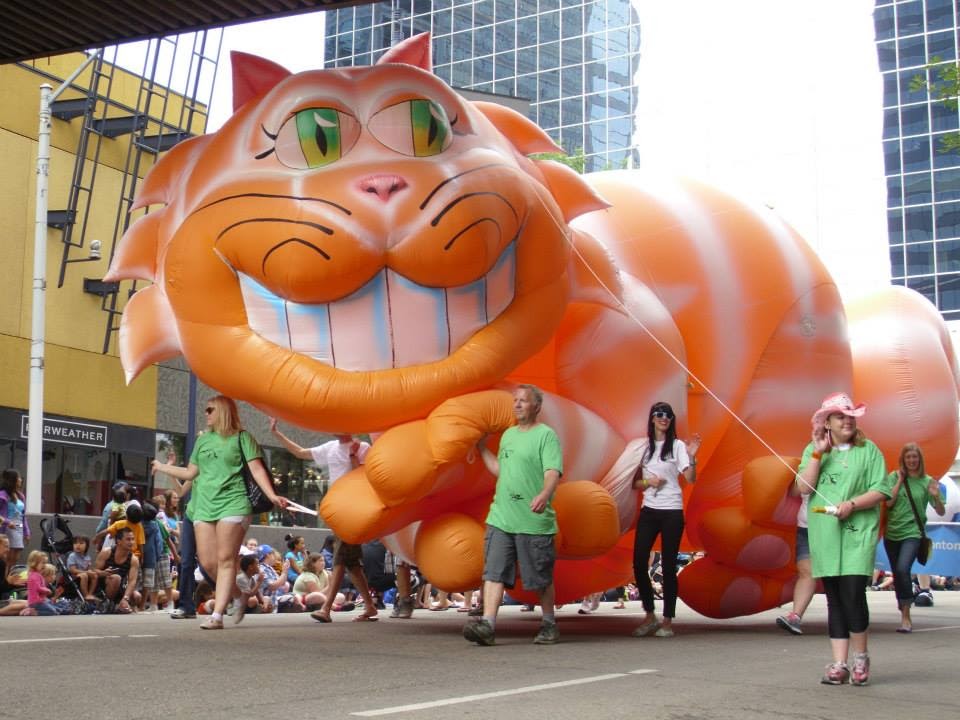 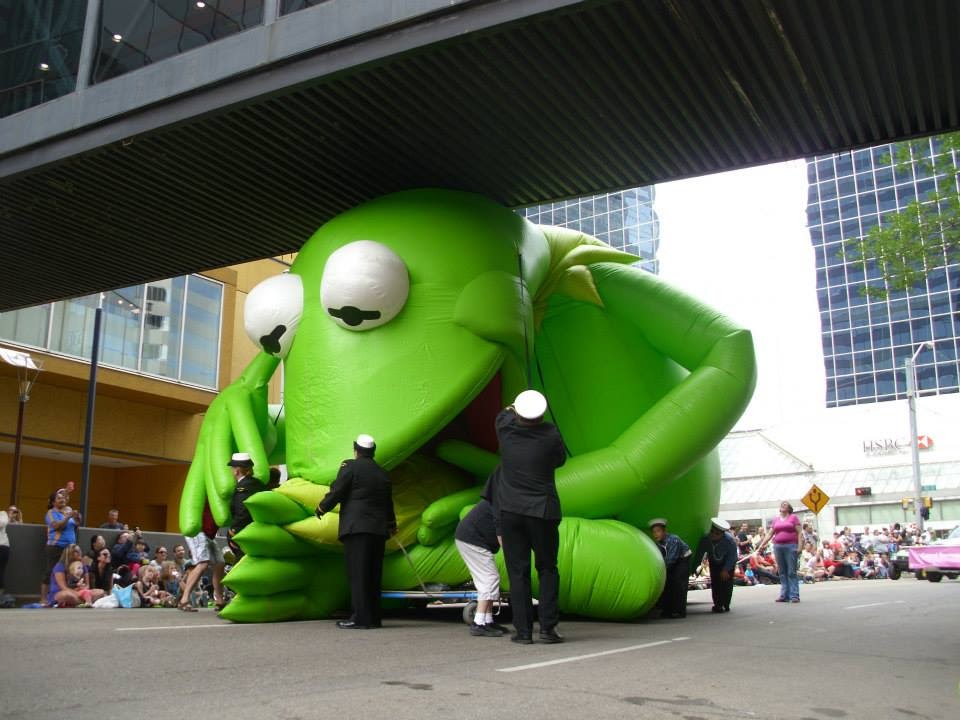 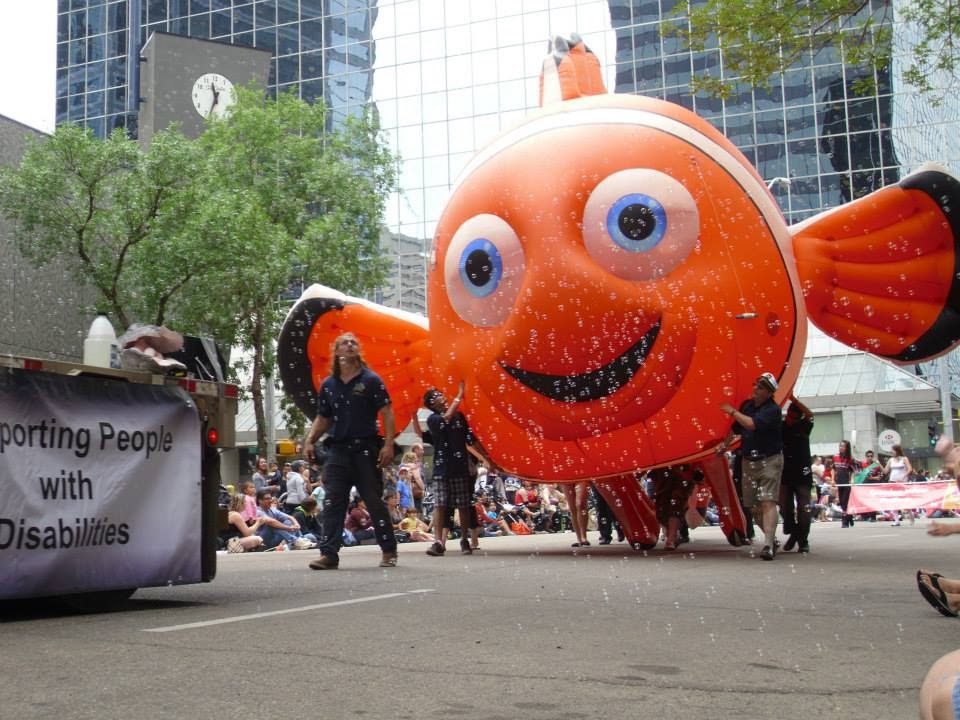 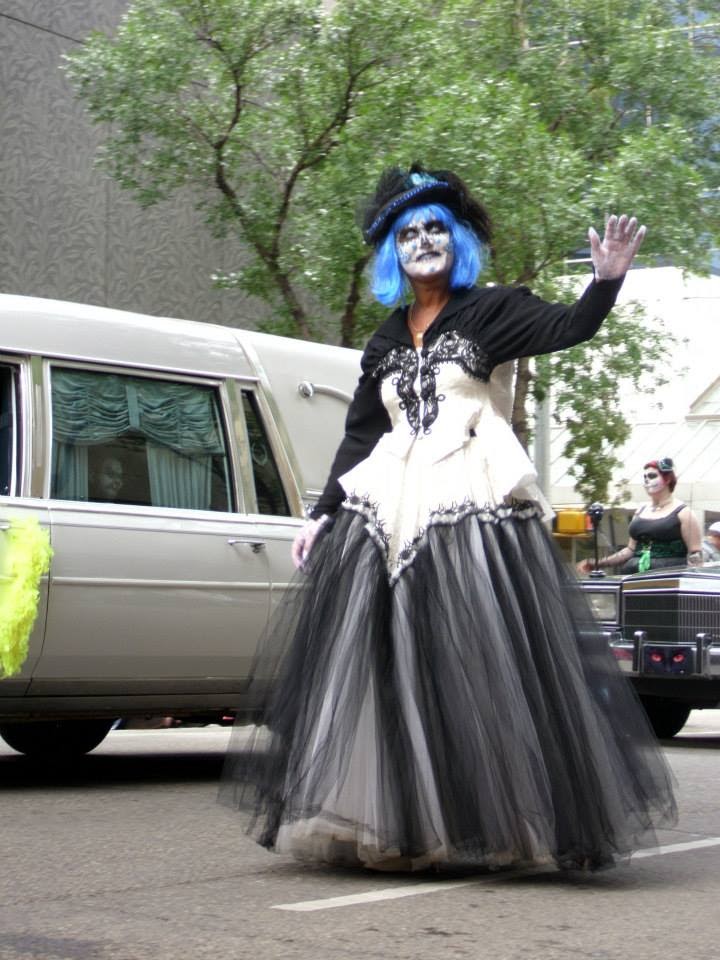 On Saturday I got to go to K-days which is a carnival. They have midway rides, concerts, food, and more. I wanted to go last year but it was right after I became single and had no one to go with. This year I went with my boyfriend who doesn’t like to go on rides. On the one hand, that’s a good thing because I am not forced to go on any of the really scary rides (I hate being upside down). But it feels like a waste of money for me to go to the fair and not go on any of the rides. When I was young my friends and I would buy a bracelet so we could go on as many rides as we wanted all day long. This time I was able to get my boyfriend to go on a few of the rides that I wanted to go on. We went on the big Ferris Wheel, Cliff Hanger (I never saw this one before!), Tilt-a-Whirl, and the Flume Ride. I think those were the only rides I really wanted to go on anyway. All the rest were either too tame or too scary haha. At the end of the night we got to see Carly Rae Jepsen in concert. 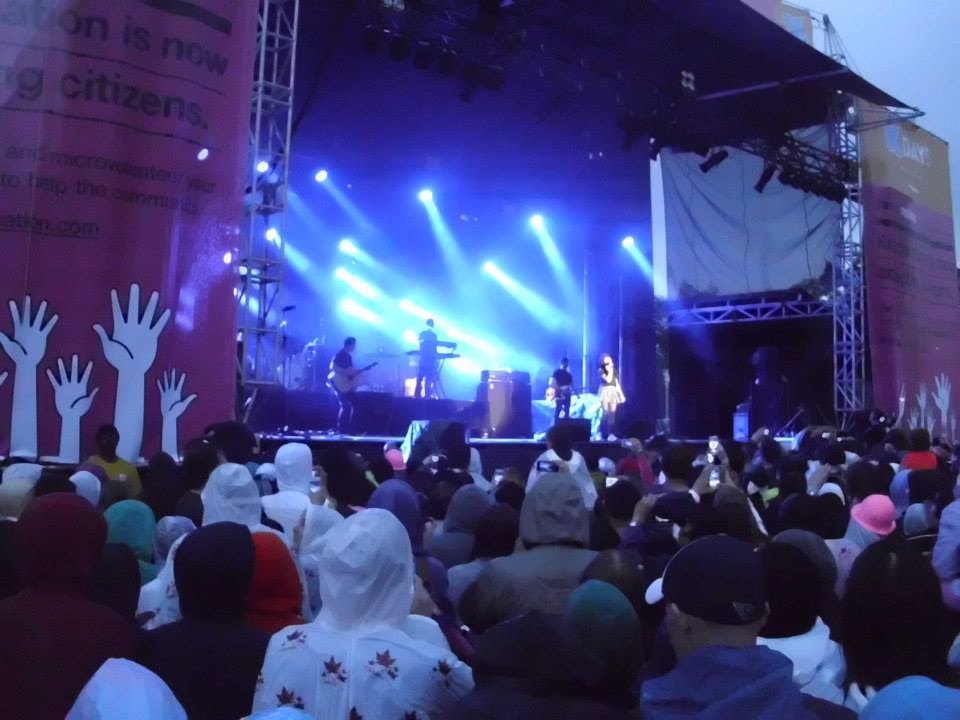 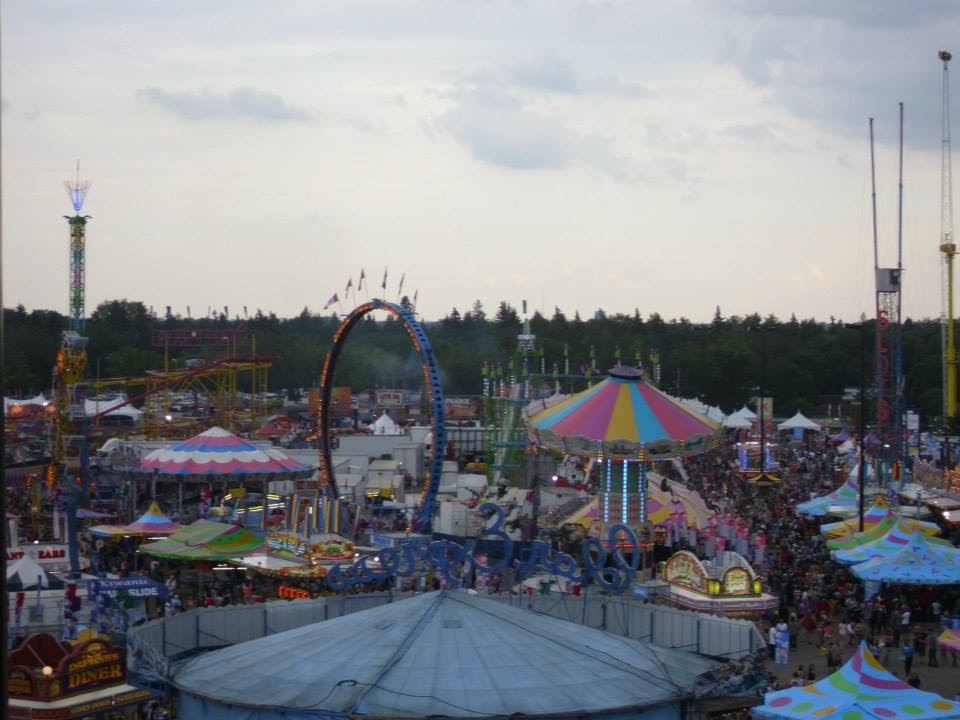 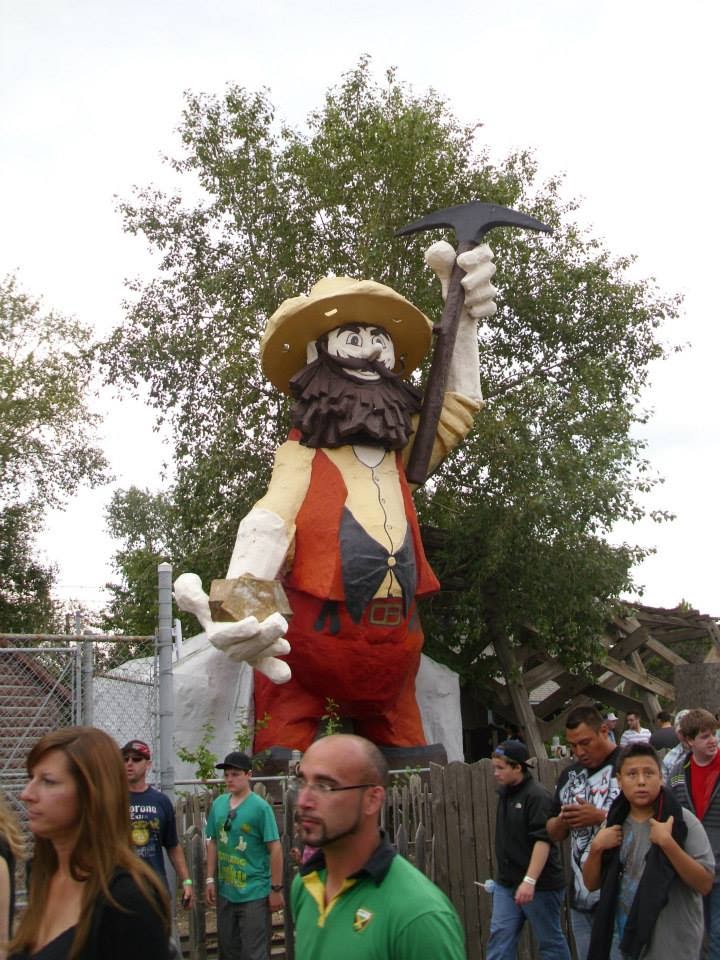 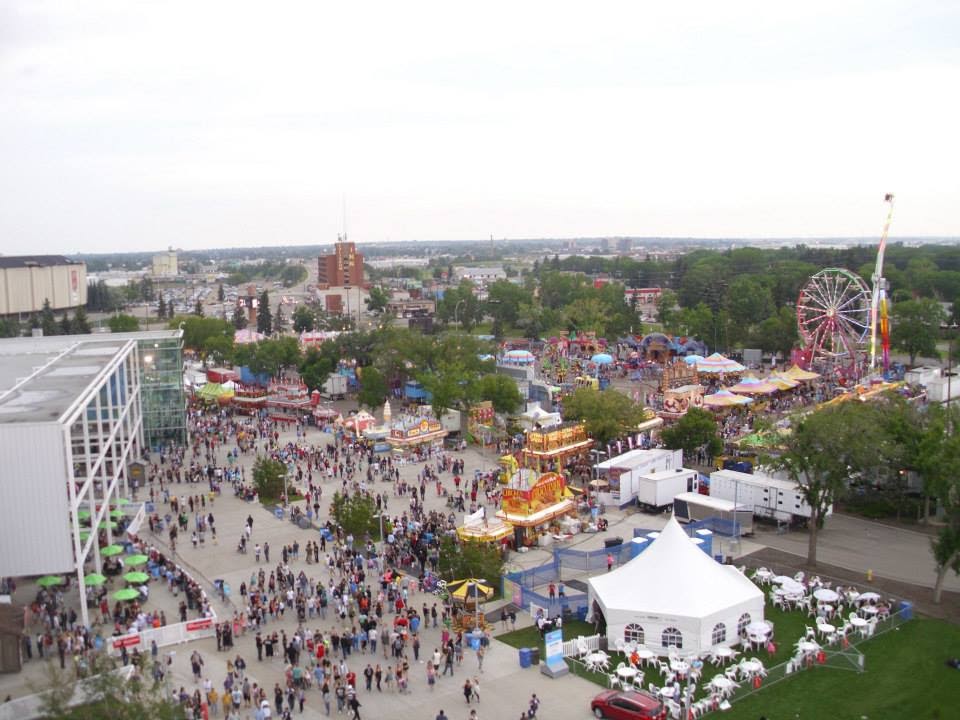 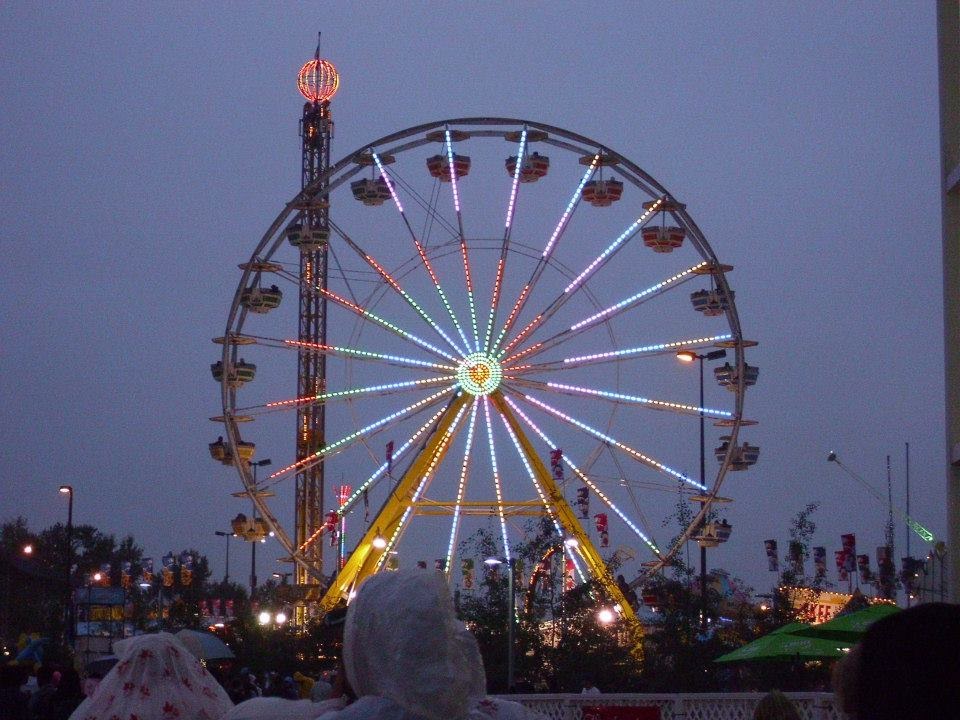 Next month there are a bunch of festivals I would like to attend. First is the Servus Heritage Festival from Aug 3 -5 which “will feature 60 pavilions representing over eighty-five cultures from all over the world. Sample culinary delicacies, see creative performances, shop for crafts, artwork, and clothing, or chat with people eager to tell you a little about their cultural roots and their present-day communities in Canada.” I missed it last year because of my adventure in Seattle.

August 15-25 is the Fringe Festival which I know I went to last year but I can’t remember what it’s all about so I will go again this year.