This is an extremely difficult question for me because there are so many romantic songs that I enjoy. But when I try to think of the MOST romantic one my mind goes blank. A couple that I enjoy are:

The Rocket Summer: So Much Love

I often feel like I crush on the people that either don’t notice me or are already taken. So I can relate to this song. 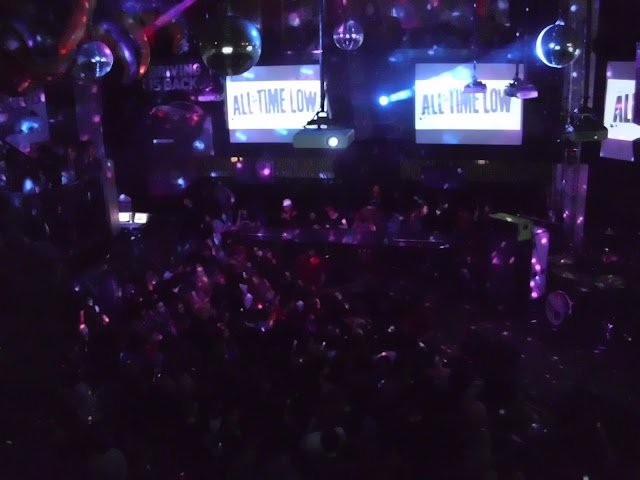 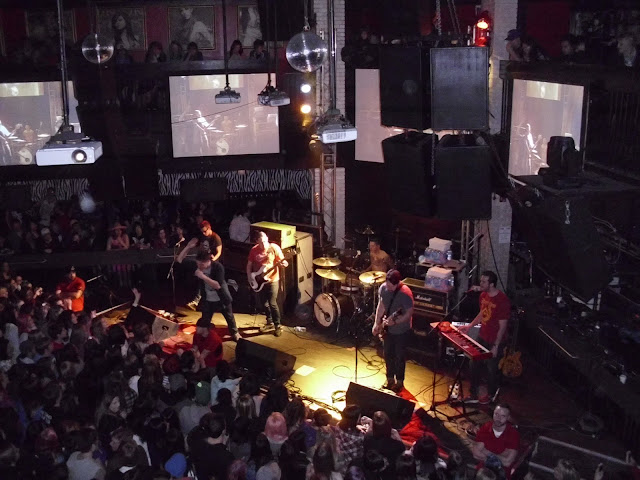 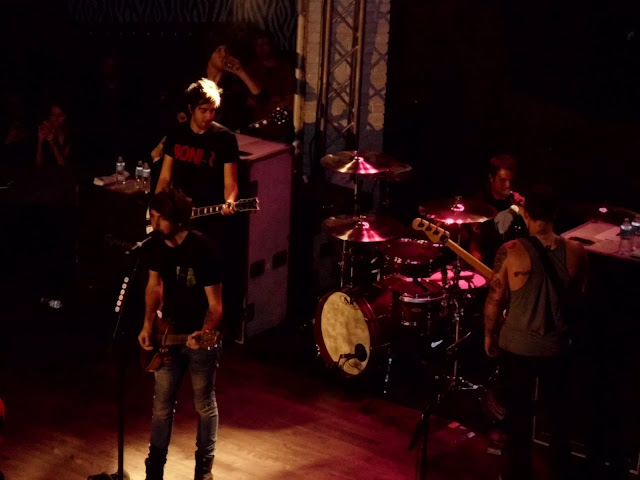