This is my second year attending the Cariwest parade, and while it wasn’t as good as last year, it was still colorful and loud! Check out some photos and a video I took during the parade below.

My boyfriend always wanted to go to a comicon so when I told him that the The Edmonton Comic & Entertainment Expo was coming, we just had to go. From looking at the website I was pretty excited because there were a lot of shops listed (which is what I was going for). As for the celebrities attending, I only knew two of them; Christopher Lloyd who played Doc from Back to the Future, and Jon Heder who was the main star in Napoleon Dynamite. I only actually got to see one of them, Mr. Lloyd, but that was okay. I didn’t go up for autographs or photos but I did take one far away photo. We didn’t spend too much time at the event. We basically walked around looking at all the booths with stuff for sale but I didn’t find anything cute enough for me to buy. I’d say we only spent about an hour or less at the event which was disappointing. But at least we can say we’ve been to a comicon now. It was also cool seeing all the guests who dressed up. I found it funny watching characters taking pictures of characters. 😛 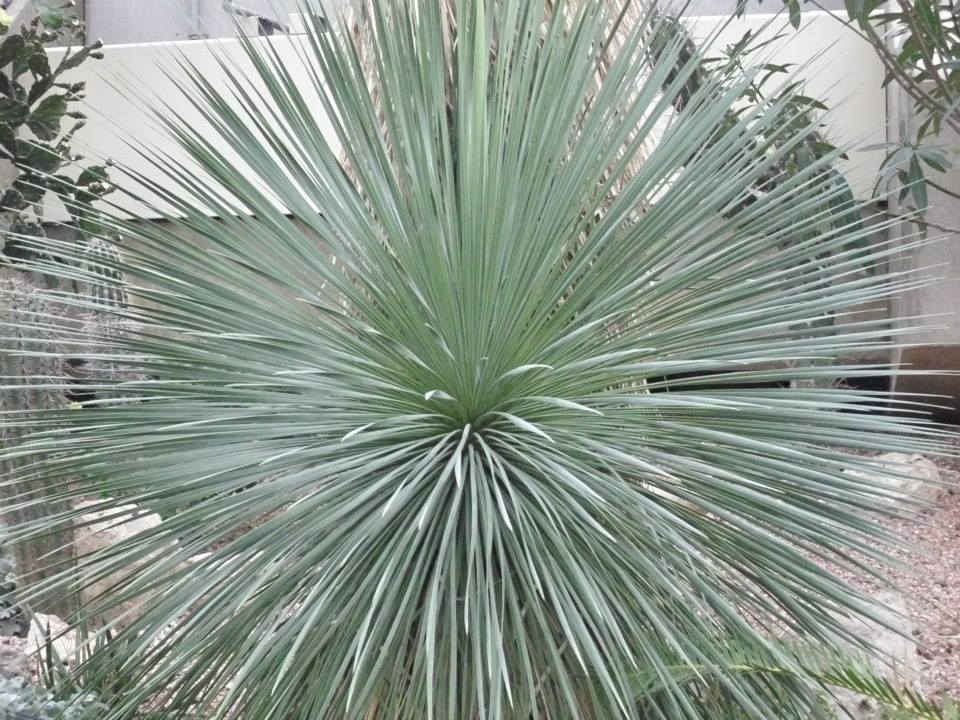 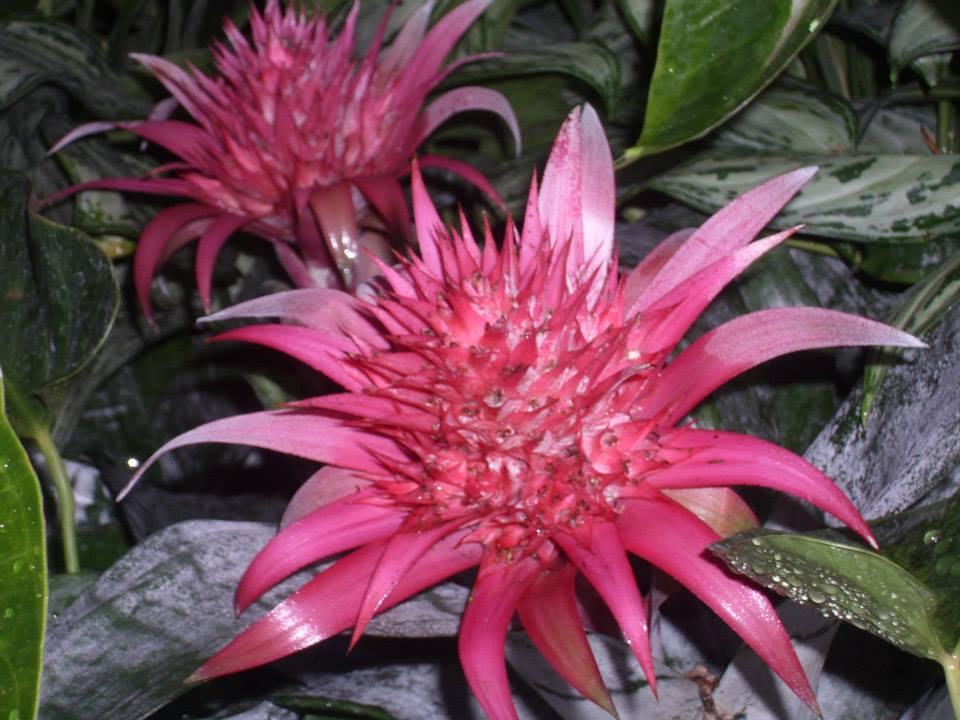 The next day was the annual Free Admission Day. This is a day where a lot of the museums and rec. centers are open for free. This year I made it out to the Muttart Conservatory and the Edmonton Valley Zoo. I went to these places two years ago on Free Admission Day right after I moved to Edmonton so it was fun to go back and see what has changed. The weather wasn’t very nice so we were frozen once we were done walking around. It was unfortunate because I had also wanted to go to Fort Edmonton Park but I guess we can always go next year. 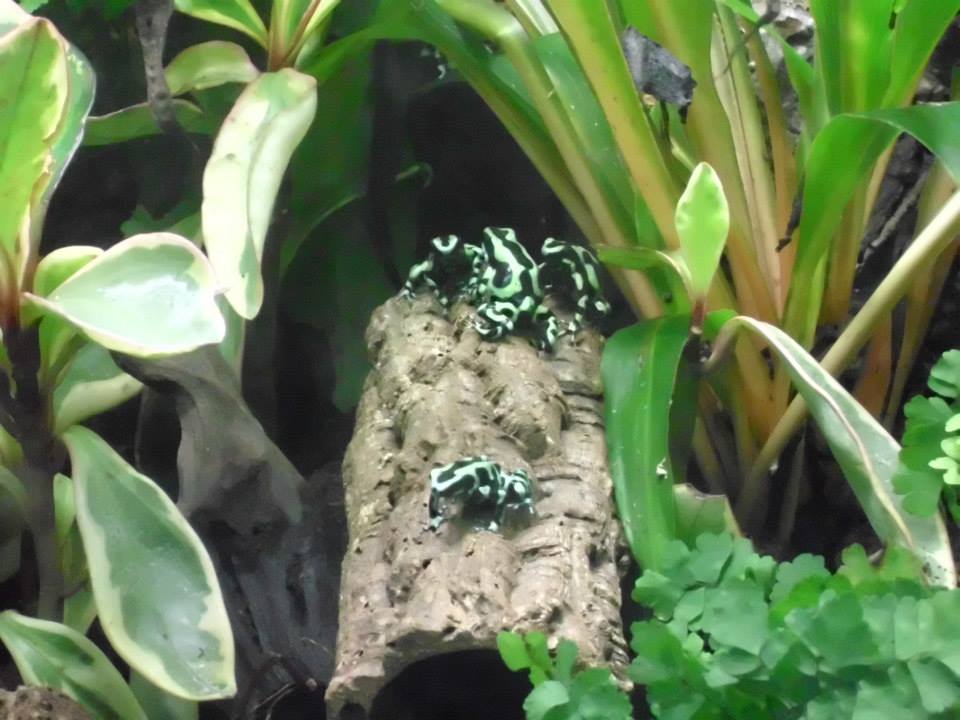 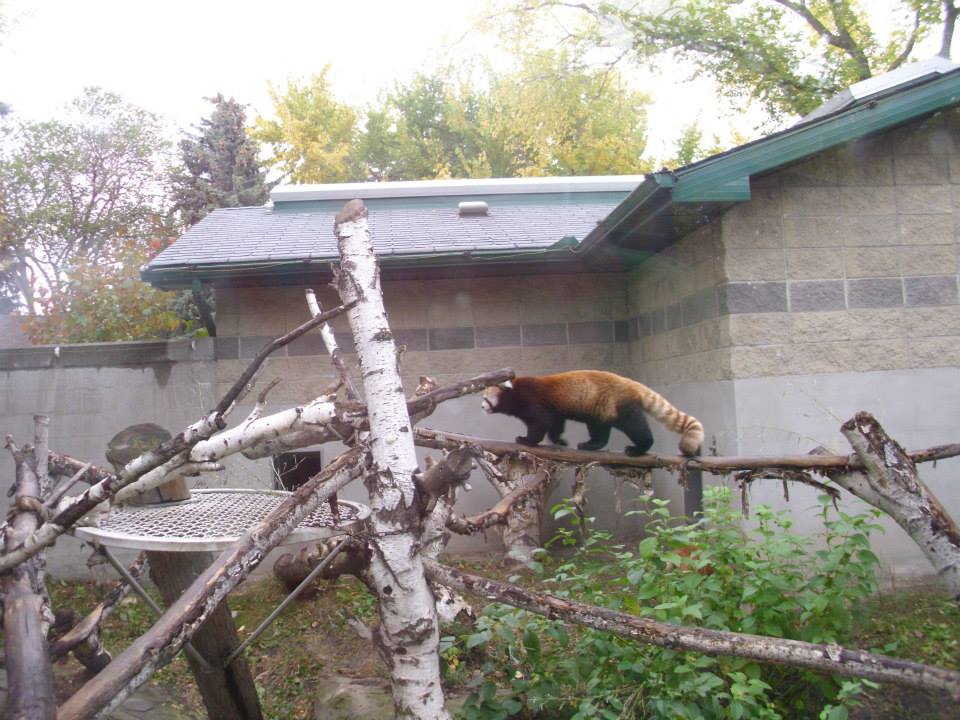