Back in July I told you about some upcoming events that I was hoping to attend but I never got around to actually telling you about them! Well here it is. First up was the Servus Heritage Festival. This event has tons of tents set up for different countries around the world. In the tents they sell foods native to the area as well as goods like wood carvings and handmade clothing. It was a really hot day when we went so by the end of it we were pretty exhausted, but we had a lot of fun walking around and trying out different foods. My favorite was a dessert from Peru called alfajor. It was a pastry that tasted like a shortbread cookie with a caramel filling. Delicious! I also had a mango lassi drink from Bangladesh, a donair from Iraq, banana chips from Cuba, punch drink from Fiji, an apple crepe from Poland, and churros from Nicaragua. 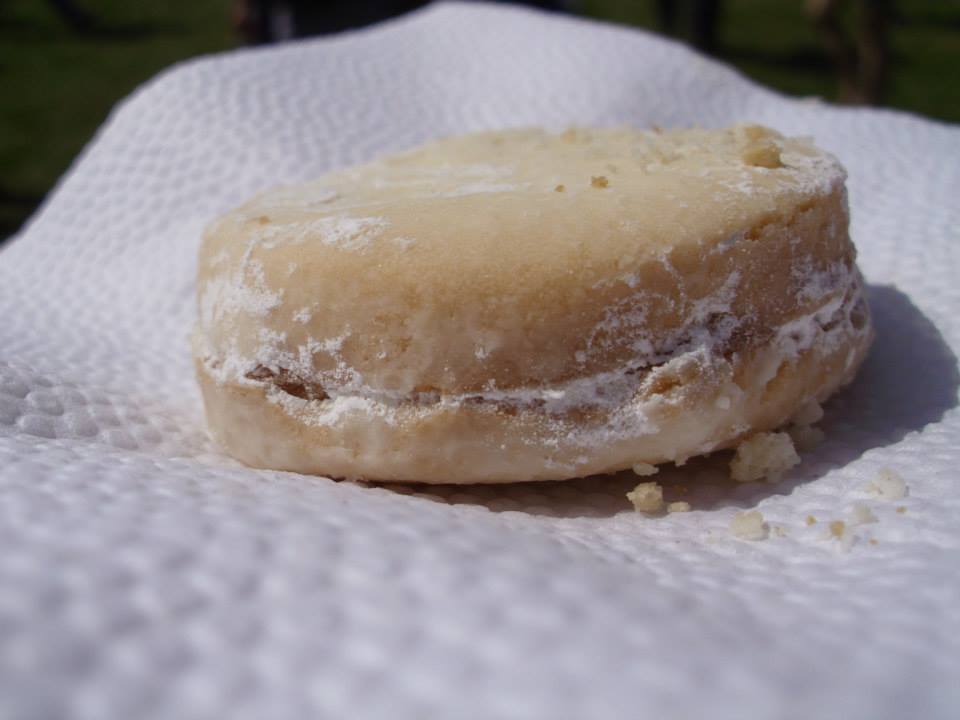 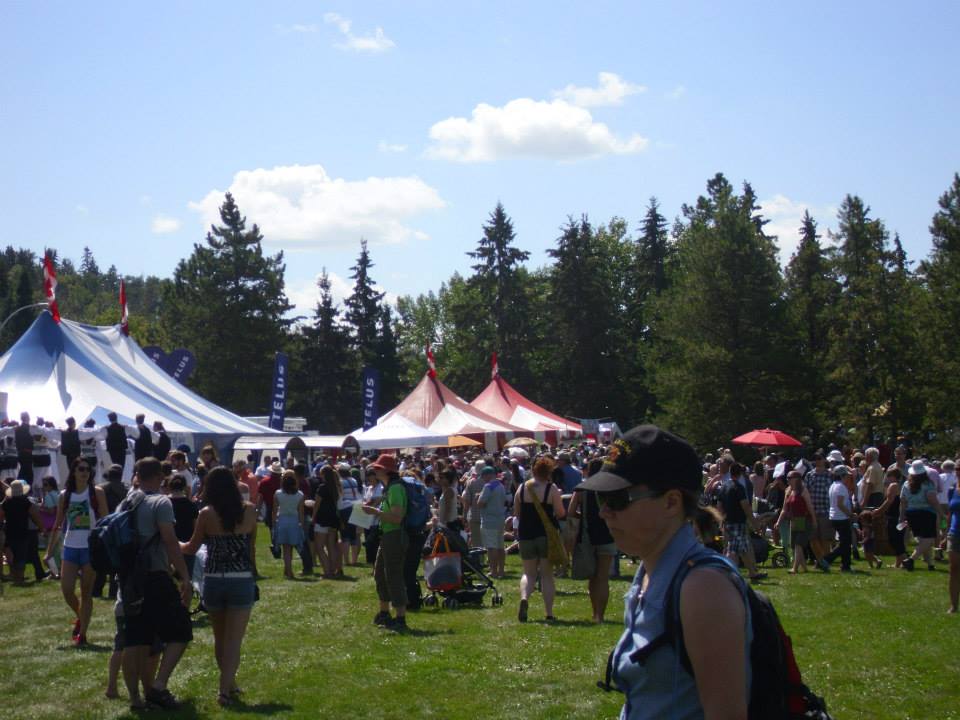 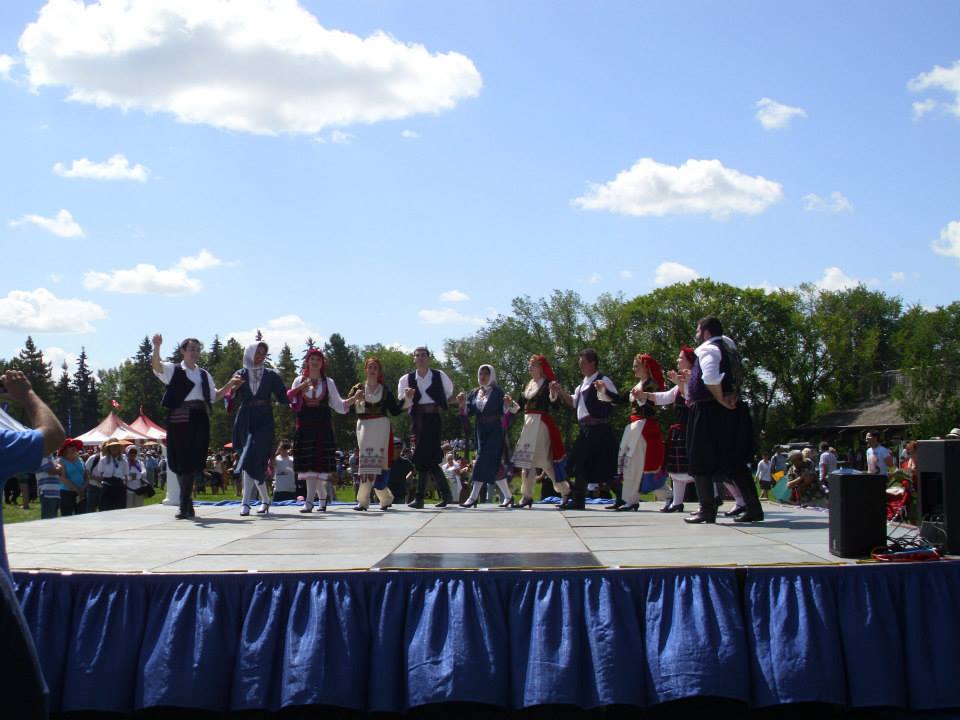 The next event I went to was the Caribbean Parade. This parade had lots of bright colors and loud music. It was basically a big party running through the streets. 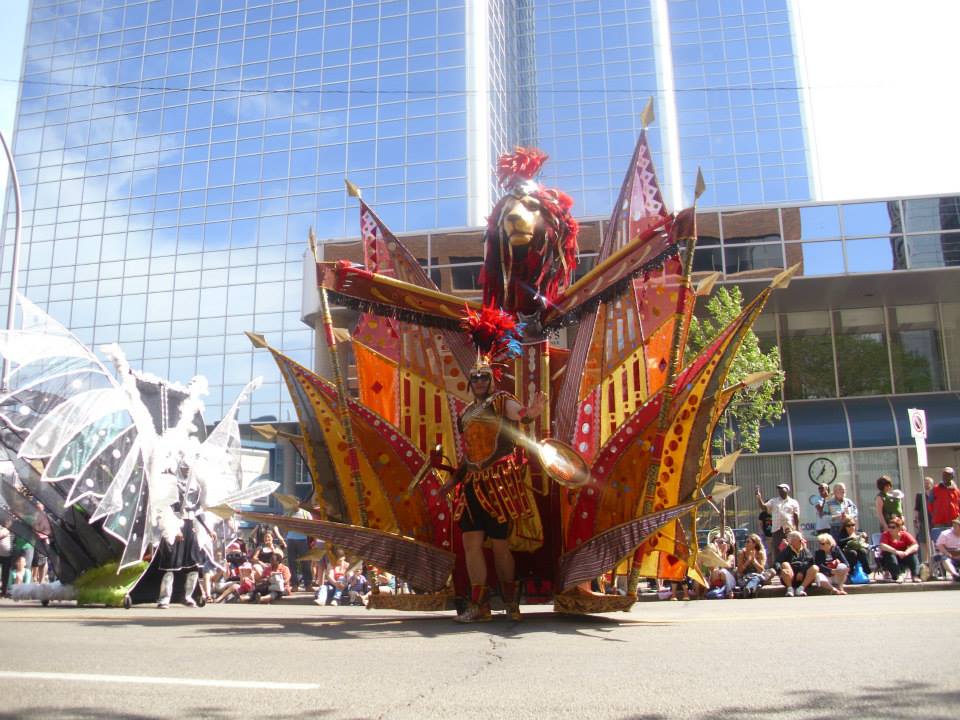 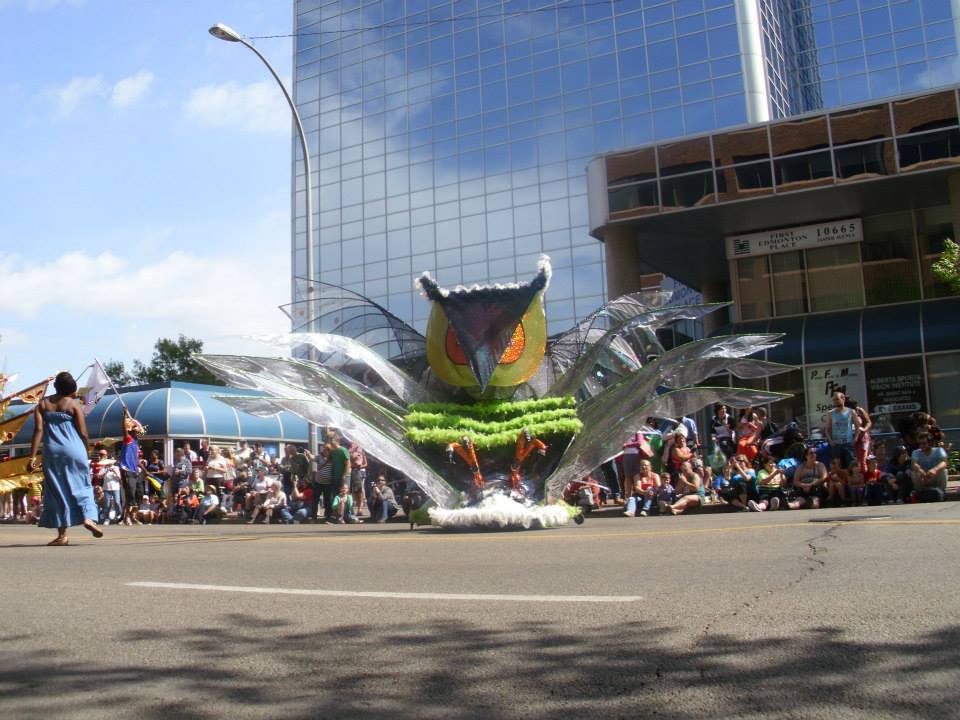 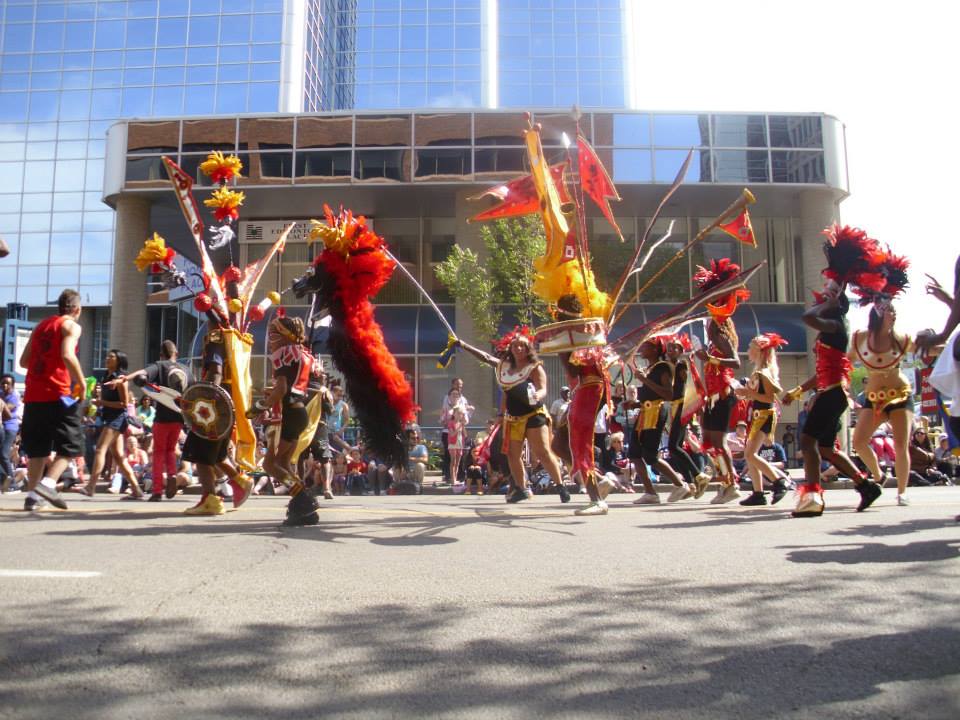 The last event for August was the Fringe Festival. This is a celebration of the arts. There are a ton of shows you can pay to go watch, but we opted to just watch the free shows. The free shows were put on by street buskers. We put down a blanket and sat there for five hours. Of the five or so shows that we got to watch, my boyfriend was chosen to participate in two or three of them haha. 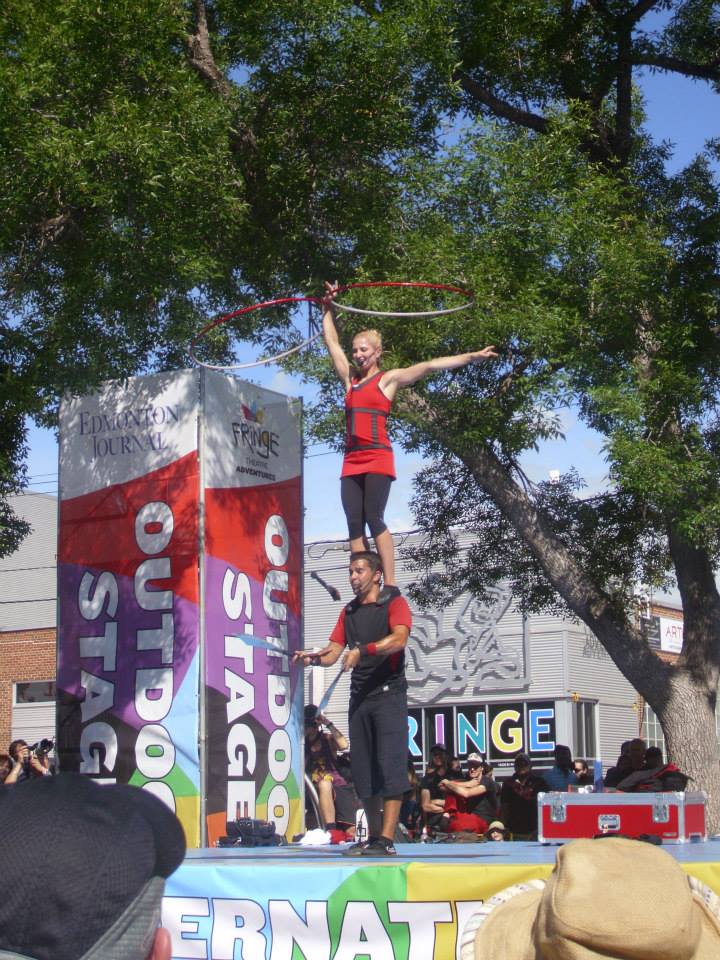 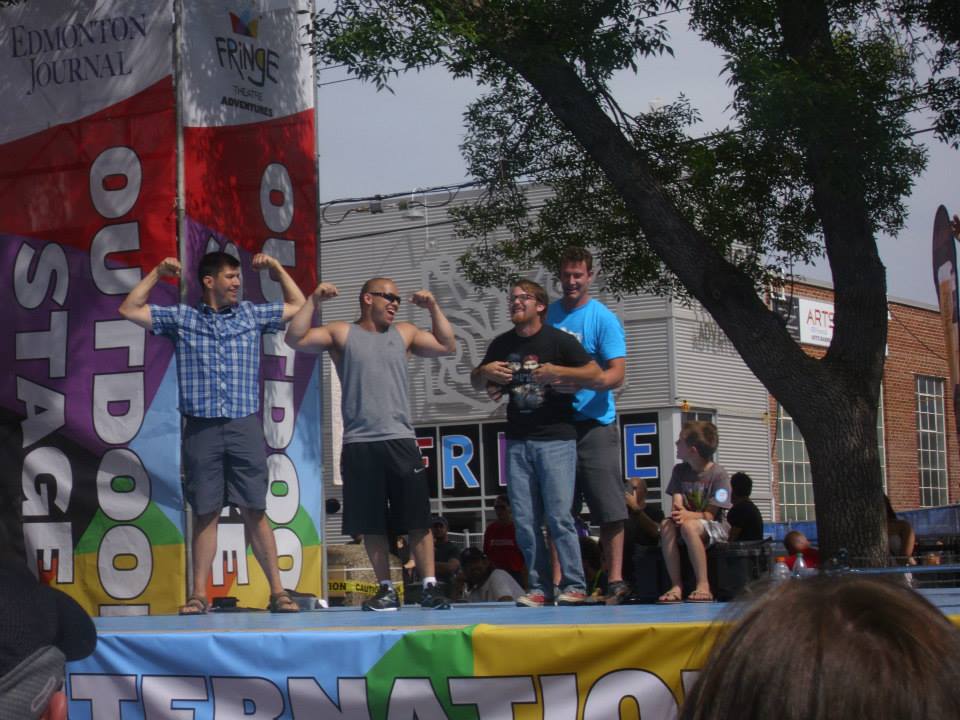 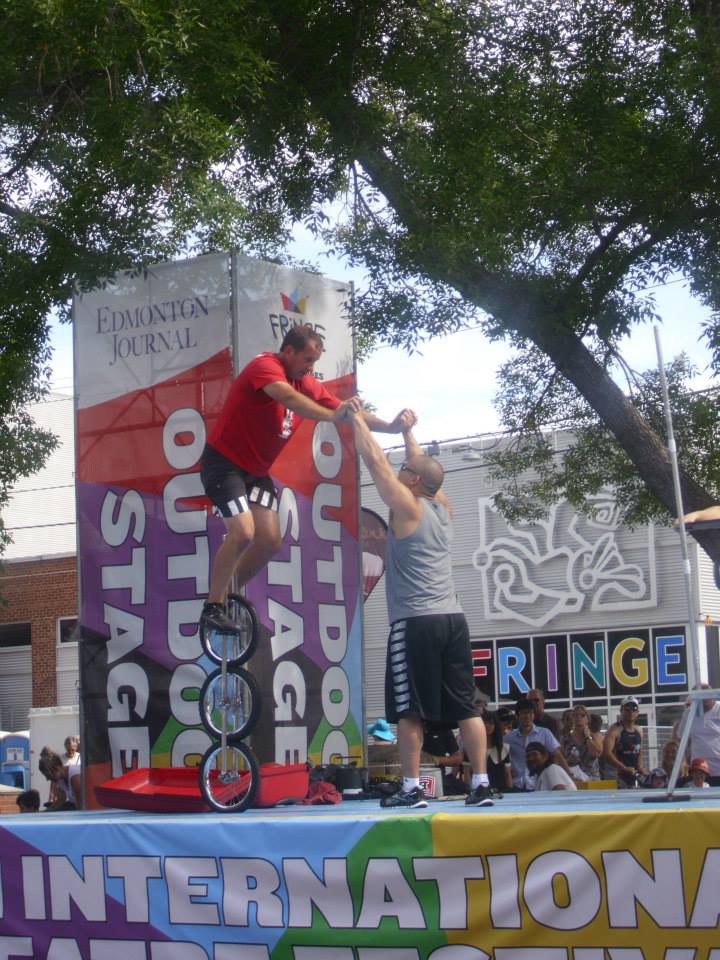